A sizable portion of my income comes from paid custom video requests. Those videos are then resold and make up the vast majority of the ones you see on my store (http://www.clips4sale.com/16312)

It’s nice. I produce a lot of videos. I have made over a thousand all together and release 4 new ones every week. If I had to come up with a fresh idea for each one myself I’d go insane. Instead, my customers not only do half the work for me, but pay me handsomely to do so.

All of these have been commissioned by one guy named Bo from Dubai. He is by far my #1 purchaser of custom clips. At first his orders would come one at a time, spread out within weeks, but this year he’s been buying them in large batches, spending upwards of $2k at a time. Since January he’s spent $4,500 on these videos. His request always start out the same,

It never ceases to amaze me how he never gets sick of this theme, acted out by the same woman, with slight variations. He actually thinks they’re not repetitive. 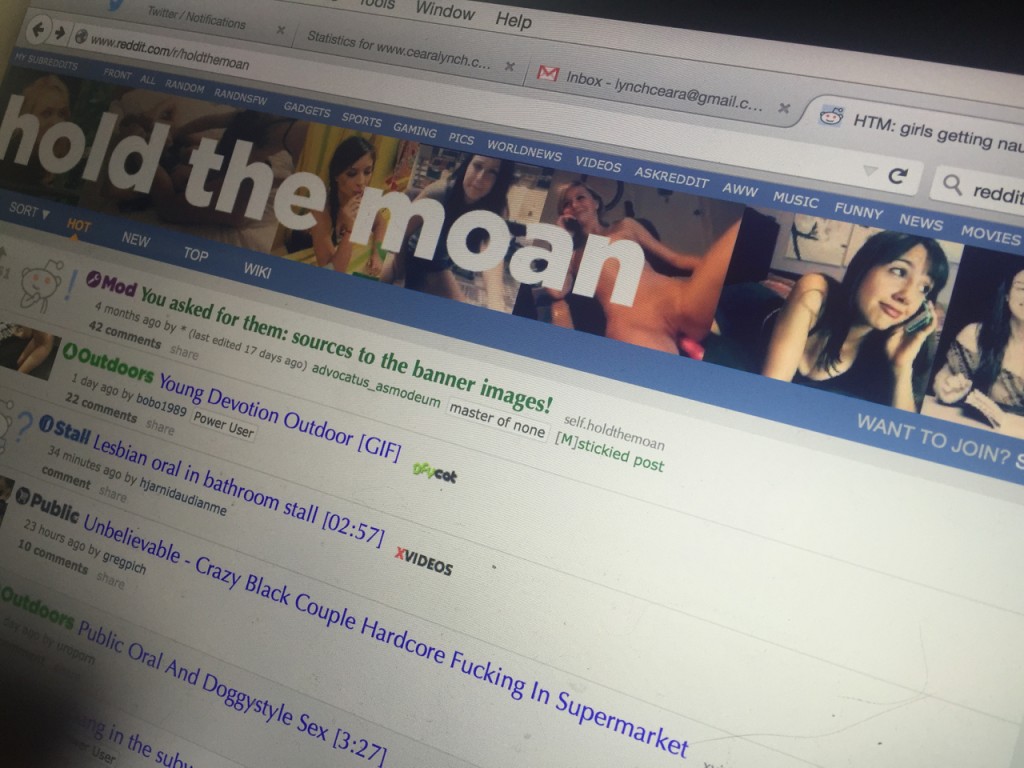 I suppose it’s a more risque clip considering my body of work. I’m basically talking on the phone with my “husband,” affectionately staring at a couple of used condoms, when my headless boyfriend comes into the room and bangs me from behind as I try to play off my moans as phone sex. It was pretty corny from my point of view. The sex is simulated, the orgasm is fake, no one is really on the phone and the one line required from my boyfriend at the time was poorly executed. Its 5 minutes. Never the less, people went bananas over it.

I’ve been slowly chipping away at his recent batch of customs. 4 have been shot this week, 10 more currently pending. ..Mind numbing…

[By the way, if you’re reading this and interested in a custom video simply email the full description to contact@cearalynch.com and I’ll quote you a price.] 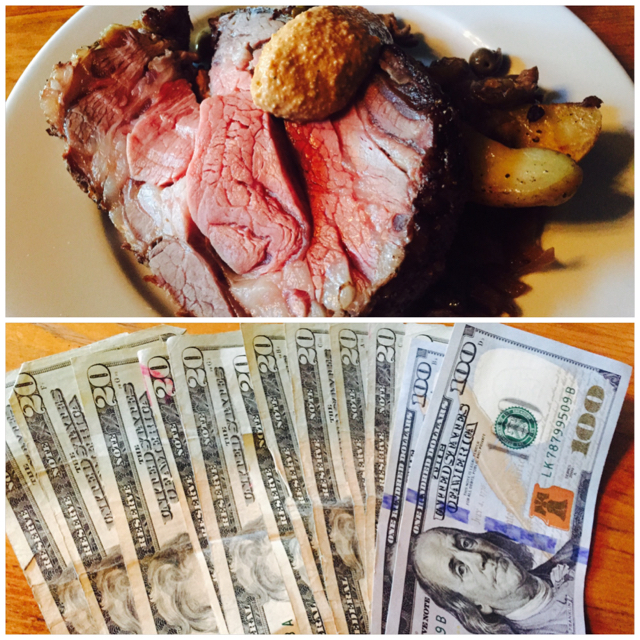 @cearajunky was in town on Saturday. As our tradition, I had him take me out to nice dinner and give me a nice stack of bills. As some of you know, he’s the only sub of mine I bother to meet in person. I don’t session with him (I don’t session with anyone in person) we just hang out socially and he gives me money because he likes to. It’s a lovely arrangement. 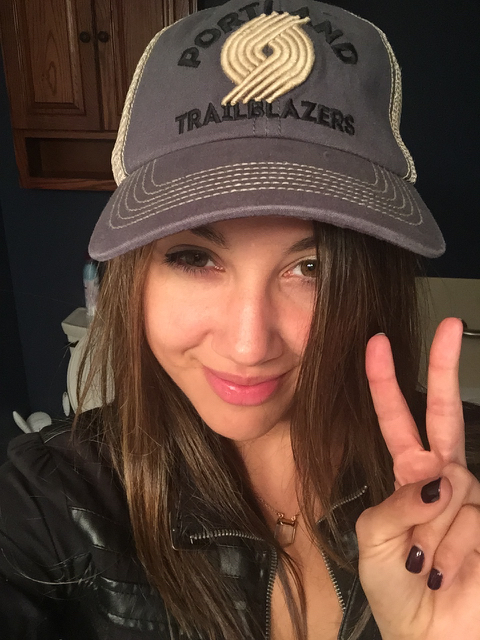 After dinner he took me to my first Blazers game. I didn’t think I’d be into it, sports in general are painfully boring to me. I didn’t grow up with them in any way. But I felt like as a Portlander I should goto at least one game in my life. To my surprised I actually really enjoyed it. I’ll definitely go again. I made him buy me this sweet hat afterward. That, combined with dinner, game tickets, and $400 tribute added up to rather expensive night for him. I’m sure he’d repeat every day if he could.