Yesterday I received these two letters in a plastic envelope: 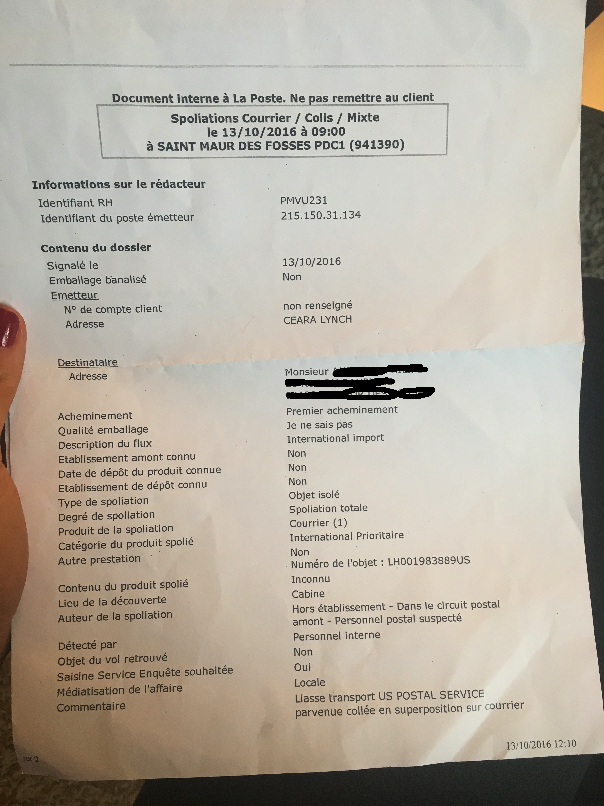 I got a C- average for the two years of French I took in high school, so needless to say I needed a little help with the translation. I asked my friend in Paris to help me out. 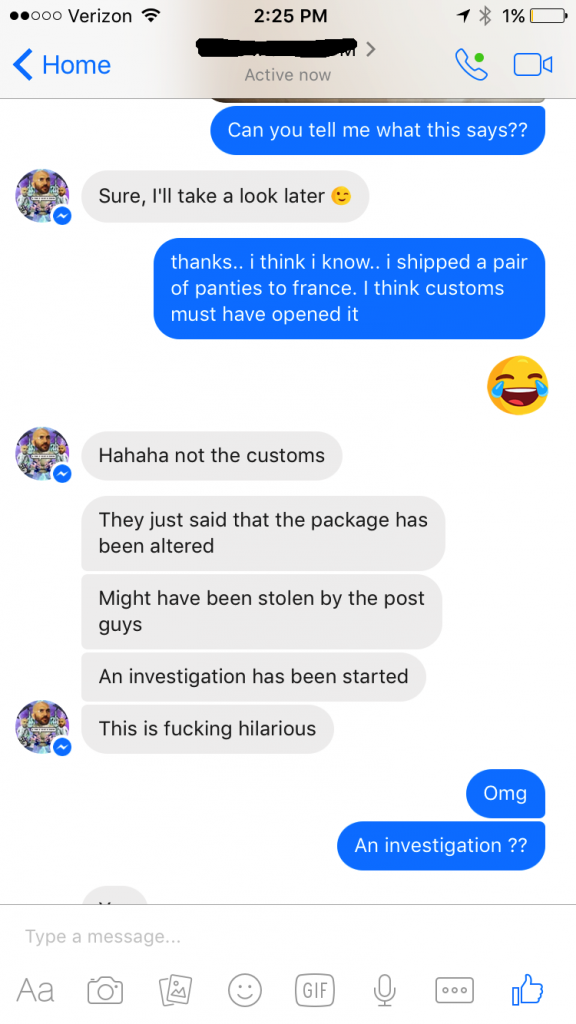 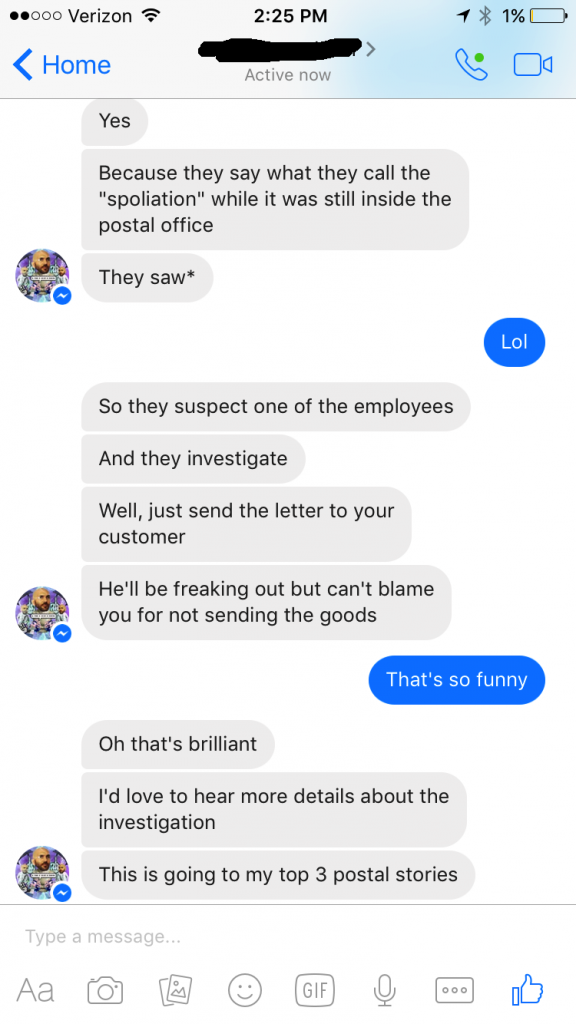 So there you have it. Some where in France, a serious investigation is underway. Some pervert is gonna lose his job. This delights me to no end.

In other news, I recently filmed a custom clip for a guy who was obsessed with the name “McCallister.”At first he wanted me to film a scenario where I’m trying to escape a kidnapper and have it show me running up the stairs as the predator/camera man grabs me by the leg and I scream and struggle. I told him that wasn’t going to happen. So instead he asked for a generic bitchy boot worship clip where I say my name is “Ceara McCallister.” I told him the description was fine but that I wasn’t going to use a that dumb name. We made a compromise where I agreed to throw in such lines as “I’m in this big McCallister house all by myself,” along with various other lines emphasizing the size of the house and how alone I am in it.

I was scratching my head wondering what his obsession was with this name. Surely someone he knew in his past had the name and really left an impression on him. Or maybe “McCallister” refers to a special kind of house? I decided to google image search the name. Here’s what I got: 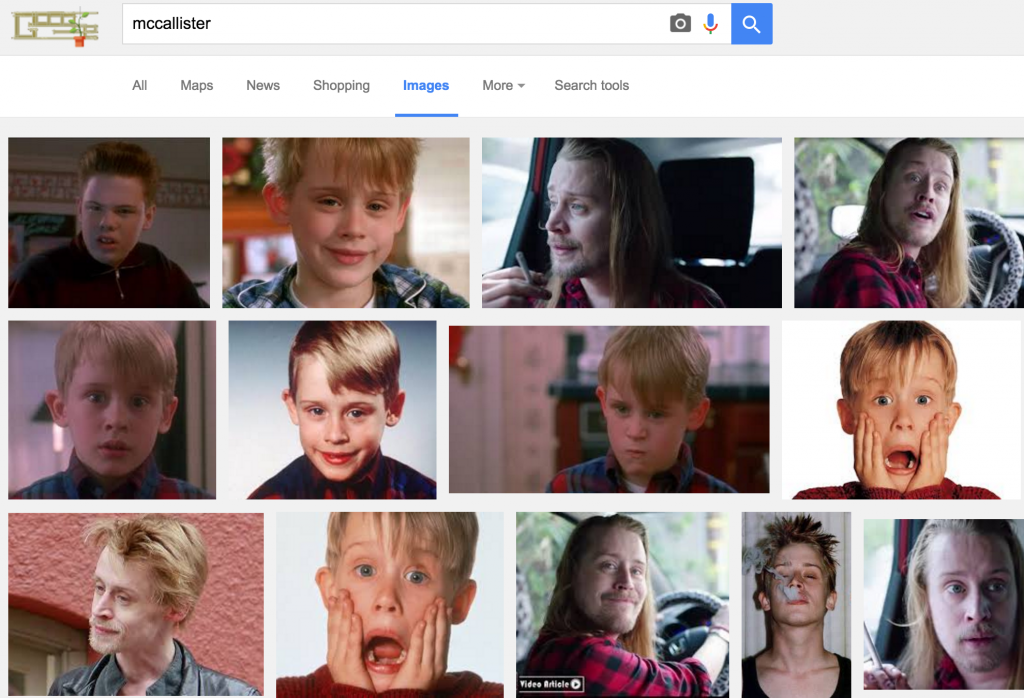 Yes. Of course. A home alone fetish. I swear to god you weirdos never cease to amaze me.

4 thoughts on “The French Panty Investigation”