I trust most of you had an exhilarating NYE: pants around your ankles, tiny cock pulsating between your thumb and forefinger, sipping on a glass of sparkling tears. Cheers to you! I wish you another 365 days repeating.

For those of you not paying attention, I spent a good portion of my time yesterday doing another impromptu members cam show as I took calls, filmed clips, and interacted with my endearingly deprave fan base. Here I am looking pretty on two different cams whilst on the phone:

Afterwards I went out with some friends dressed as fancy as possible to the shittiest dive bar in our neighborhood. I guess that’s what the hipsters around these parts like to refer to as “ironic.” After midnight we proceeded to throw fireworks at each other in a strip mall parking lot while singing the star spangled banner. Great new year. I can’t believe people actually wait in line to goto clubs. 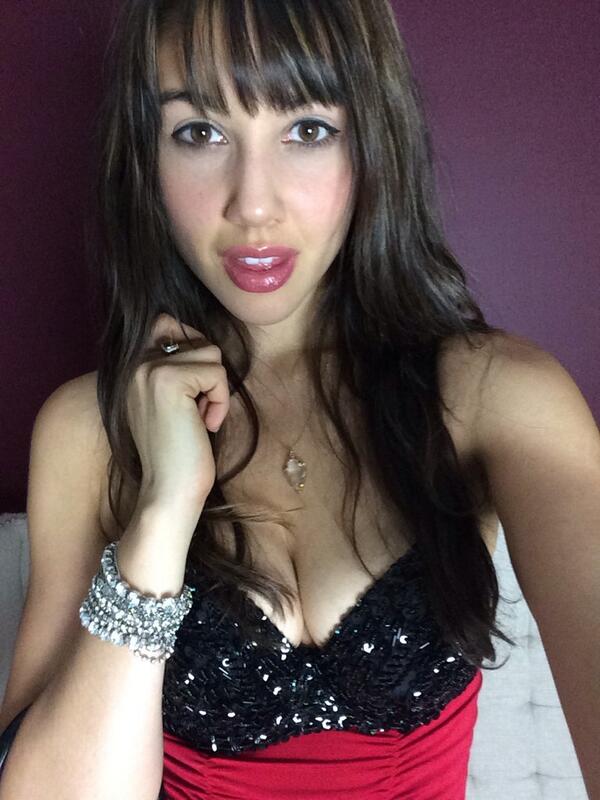 I’m still buzzing from my high of last month, grossing over $36k, in partial thanks to my new account over at sinfulcall which accounted for over $10k of it.

Two weeks ago niteflirt made the oh-so wise decision to suspend my listings without warning for a minor offense (linking to my members site.) Rather than wait around for them to review my revisions and reinstate them, I decided to try out some of their competitors. Turns out sinfulcall was offering two lovely promotions: $100 bonus for every new referred customer and $1500 bonus for the host who racked up the most minutes on the phone.

Being the greedy bitch that I am, I was determined to win the contest at 4x the per minute rate of my competitors. Regretfully I ended up in 2nd place. But after playing my sad violin, I realized I could be okay accepting the $1000 consolation prize. $6500 in referrals and $3,500 phone minutes doesn’t hurt either. 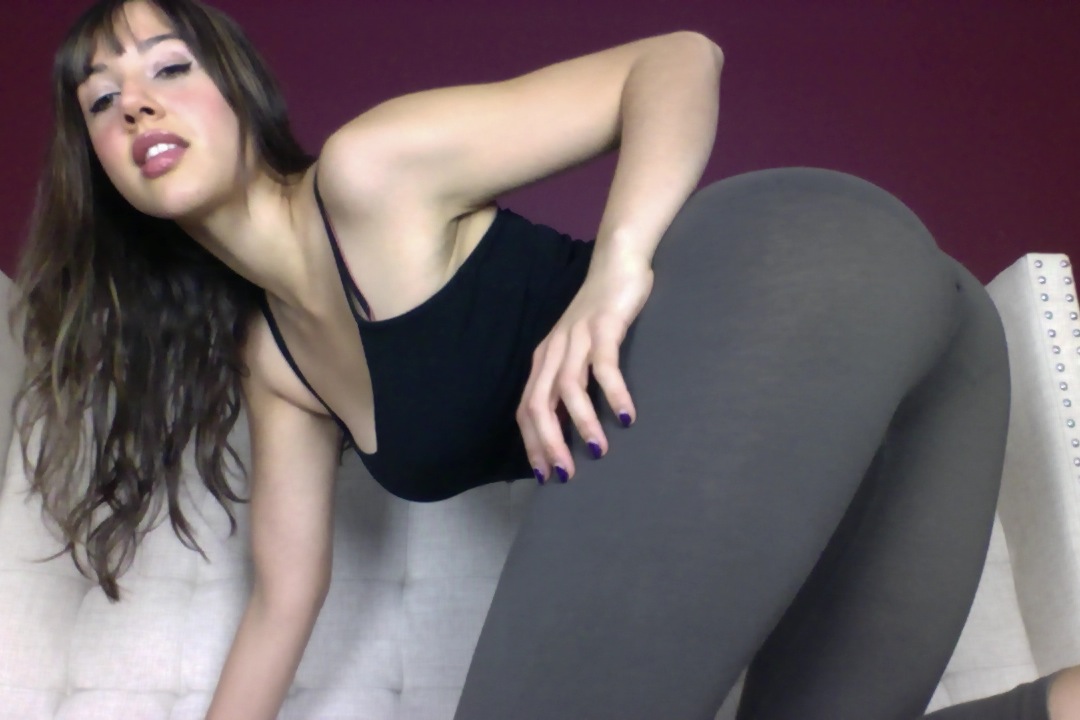 Sinfulcall turned out to be a great platform for reaching out to my international fans (the vast majority of my callers on Niteflirt are American.) I got callers from Sweden, Denmark, France, Germany, Spain, Ireland, UK, Israel, Australia, etc.

By far my biggest caller was a French loser who goes by Hendrix aka @cearasFRbitch. His English is atrocious but its at least 100x better than my French so you could imagine how smoothly our conversations went. Despite this, he managed to accumulate over 2 hours of phone time with me. Clearly humiliation is the true universal language.

Alright, thats all you get for now. I look forward to ruining you all in 2014.