On Saturday I decided to take an impromptu trip up to Seattle for a couple days. I needed to get away for a bit and it had been a while since I visited my rainy big sister city. So, I booked a nice boutique hotel room in the heart of downtown and drove up. 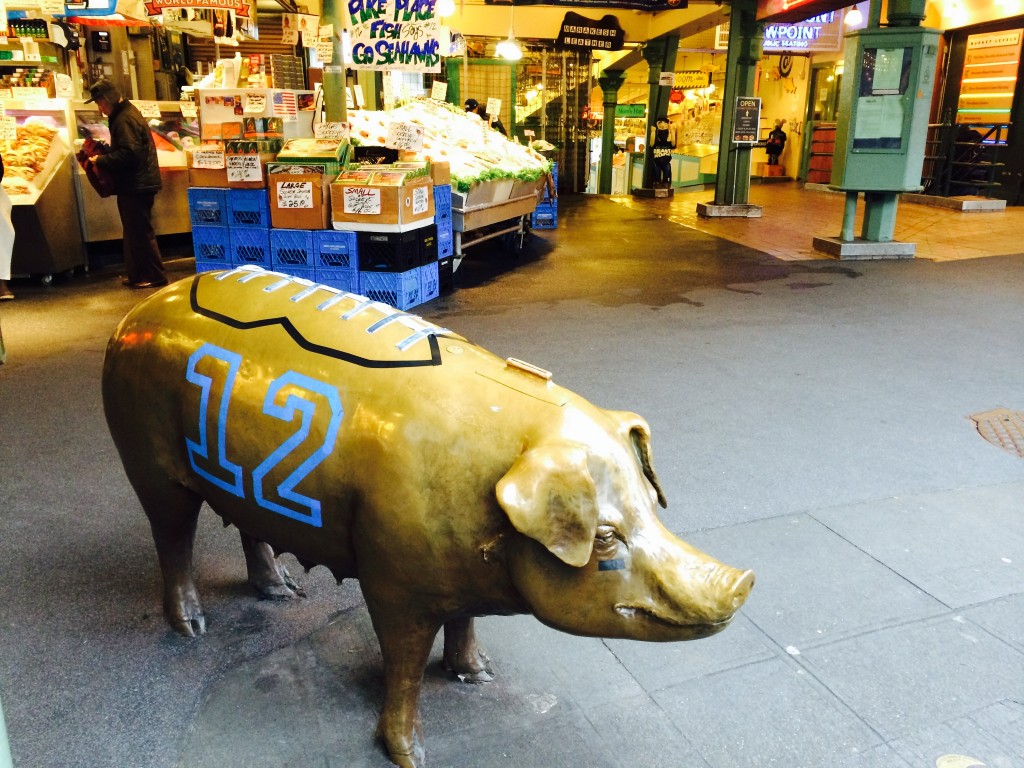 It honestly did not occur to me that it was Super Bowl weekend until I got there. I never cared for football, or much of any sport for that matter. Unless you count crushing men’s ego a “sport.” I just figured it would be a good time to go since my friend Momo was celebrating her 21st birthday. 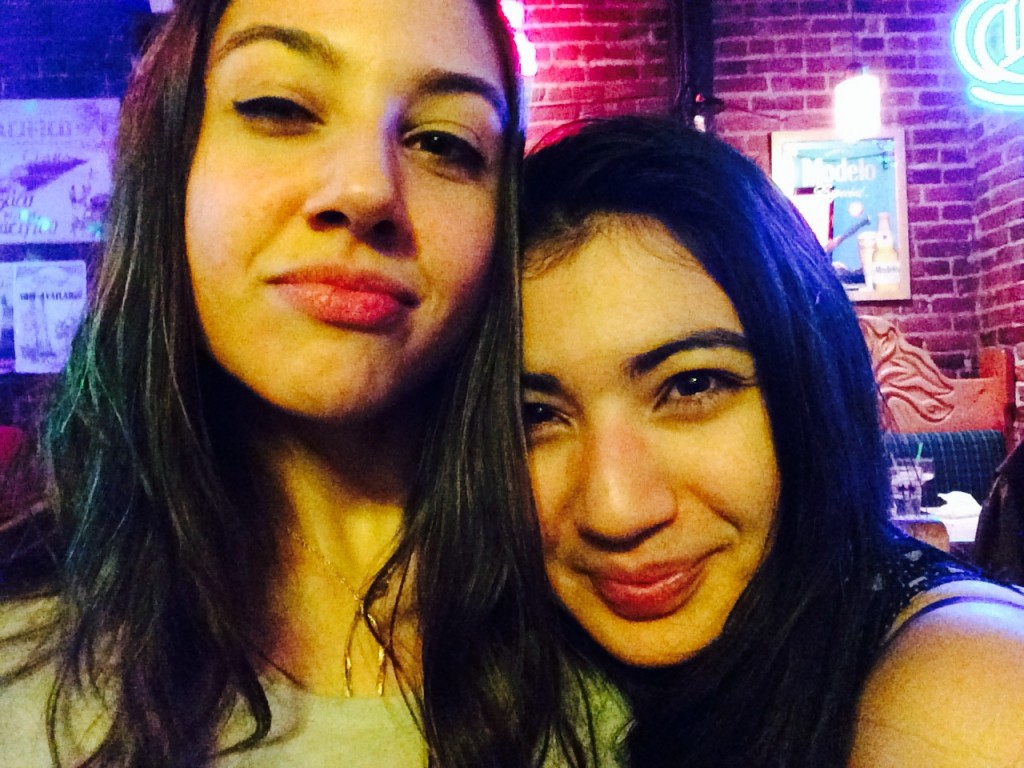 You might recognize her from Team Tease. We first met when she contacted me looking for work a couple years back while she was aimlessly traveling around the states like a gypsy. I totally dig this girl. Kind, charismatic, and a genuinely kinky free spirit. I’m so happy she settled near by in Seattle for a while.

We celebrated her birthday at a karaoke bar. All of her friends seemed to be Japanese, or white people who were learning Japanese. Little known fact about me: I spent a year in Japan as an exchange student in high school: 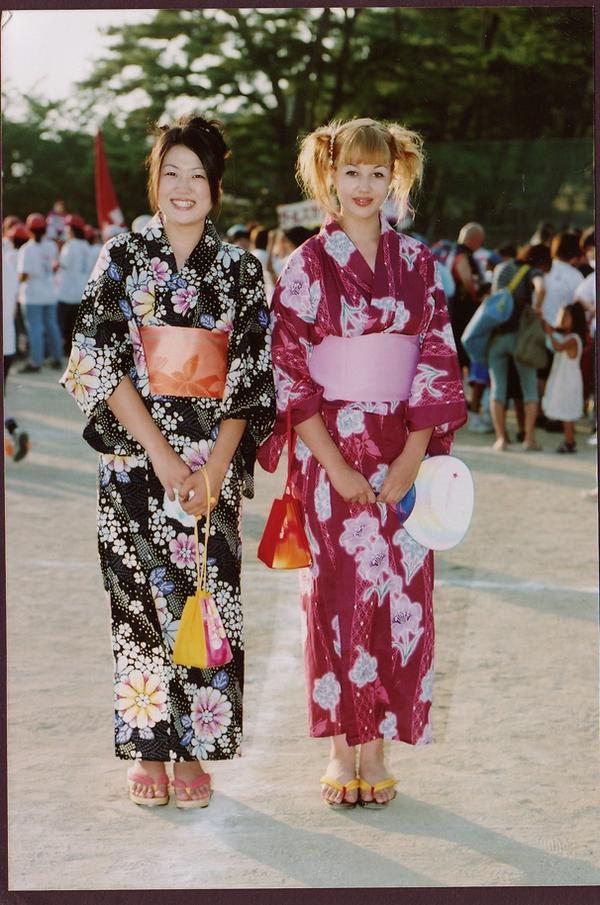 (Yes, I’m the blonde on the right)

I was at one point fairly fluent in the language, but don’t test me on it now. I’ve barely practiced in years and forgot a lot of it. The great thing about Japanese people, however, is that they’re blown out of their minds if you know even the slightest bit of their language. It was great to see the looks on their faces when I casually busted out a little 日本語 when they least suspected it. Later in the night I was even able to sing the one Japanese karaoke song I know of. (Well sorta…) 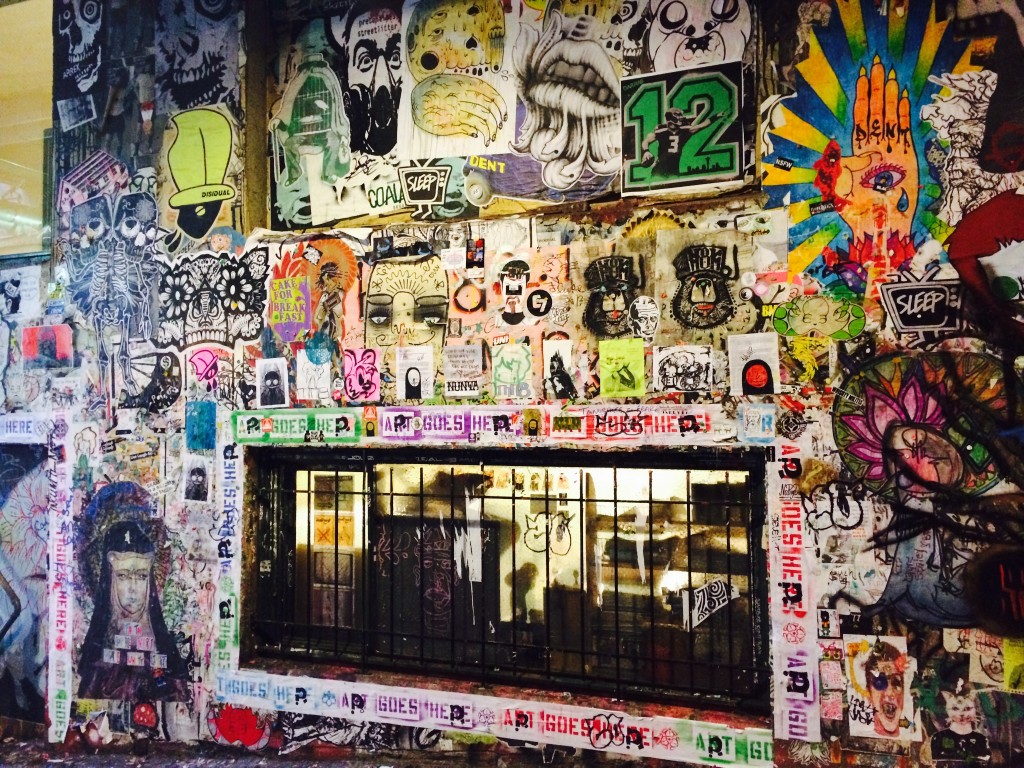 (My favorite graffiti wall in Seattle)

On Sunday I found a nice spot at a local bar and–for the first time in my life–sat down to watch a football game. I figured I’d end up mingling with a bunch of frat boys who’d fight over who could get me more drunk, but instead I ended up sitting with some travelers from Atlanta who worked for Nintendo and were in the area shooting a commercial for the new Donkey Kong game. They cared about as much about football as I did so it was nice to interact with people who were a little more my speed and could laugh at my sardonic jokes. 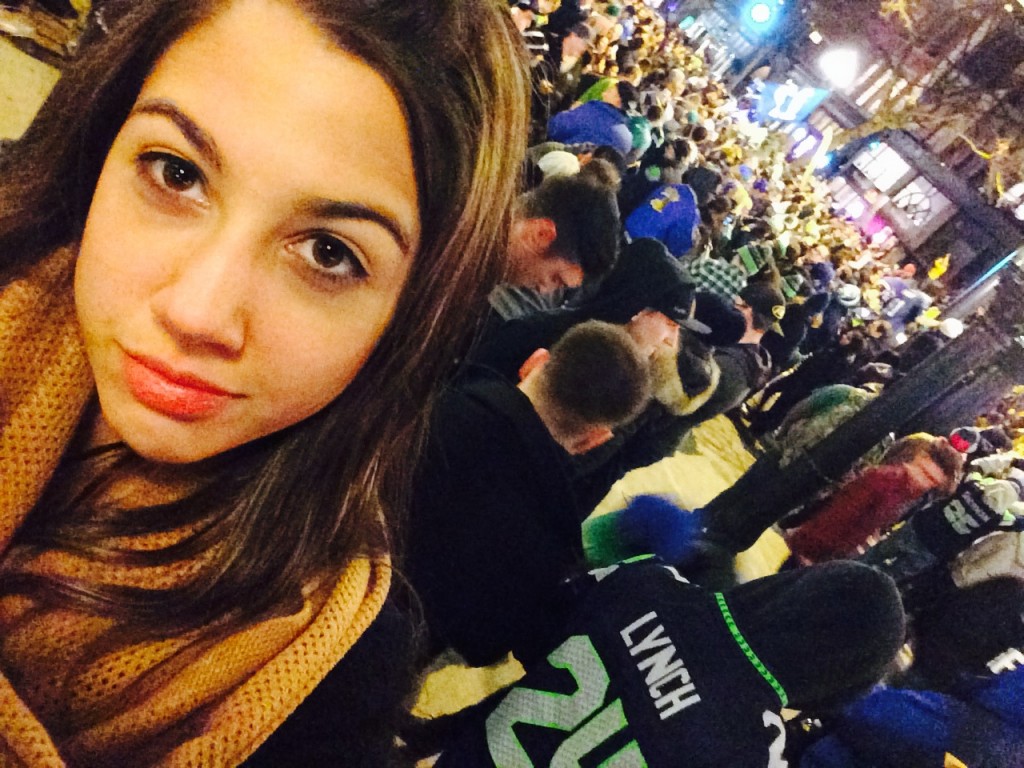 (Me outside pioneer square after the game)

As many of you already know, the Seahawks won and the city went totally bananas. People were flooding the streets, yelling, screaming, honking, climbing telephone poles and jumping on cars. I met up with a few friends again and we just walked around absorbing it all. I’ve never seen anything quite like it. I went to bed around 11pm and woke up the next day to a regular Seattle morning like any other. Hardly a sign of the chaos that had just taken place hours before. 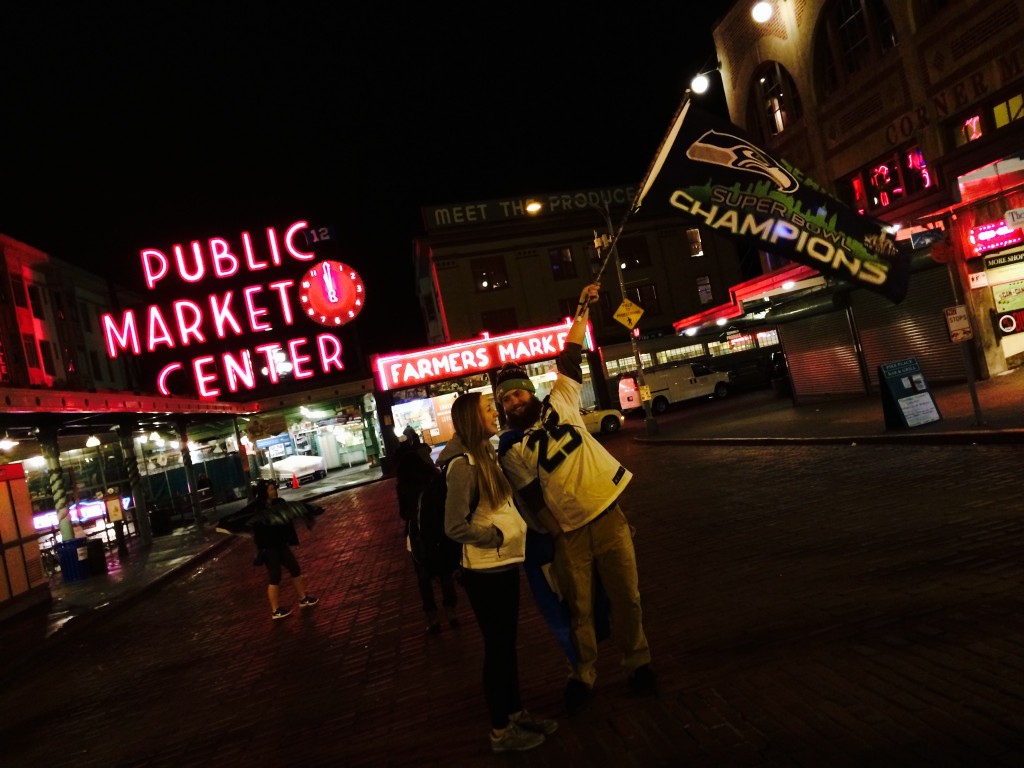 It was a great trip. I can’t say I can see myself getting into football anytime soon, but the energy last night was rather infectious and I’m glad I was around to see it.

Now, to grab some lunch at Pike’s Place and head home.

5 thoughts on “Super Bowl in Seattle”