Mistress Mitsukai was one of the first findoms I ever discovered online.

Her brilliant style of humiliation was to let men inadvertently embarrass themselves by letting her clear, straightforward manner of speaking stand in hilarious contrast to the embarrassing ways in which men who are drunk off their own lust attempt to communicate and function.

She had a casual, yet sadistic way of exerting her dominance. Back before anyone was making clips, she posted free videos on youtube that eroticized gunplay and splattering men’s brains against the wall. Her particularly dark imagination and sardonic diction was something to be admired. She was the type of woman I wanted to drink whiskey and laugh maniacally with…and I fucking hate whiskey.

Of course I feel somewhat awkward writing about someone I don’t really know.  The only face-to-face interaction I had with Mitsukai was brief. It was in Vegas 3 years ago, we had been texting all day trying to figure out how we could meet up, hang out and shoot clips. But Vegas being Vegas, all we managed to do was cross paths at a club with her arriving just as I was leaving. I remember giving her a hug and screaming in her ear how nice it was to meet her over the loud top 40s mix, then texting her later saying how I wished it would have worked out better.

She passed away last week.

I don’t know many details, or have 100% confirmation, but a short search led me to a news article confirming a woman with her name, age and location had been killed in a car accident. She hasn’t updated anything online in weeks and she is not replying to my messages.

I wish I could say more about who she was as a person, but whatever I know of her was what she carefully crafted and discriminately chose to share online. Perhaps it’s weird to try and honor someone in this way, but I always liked her and felt inclined to write these honest words in regard to how I felt about her, regardless of how insignificant our relationship was. 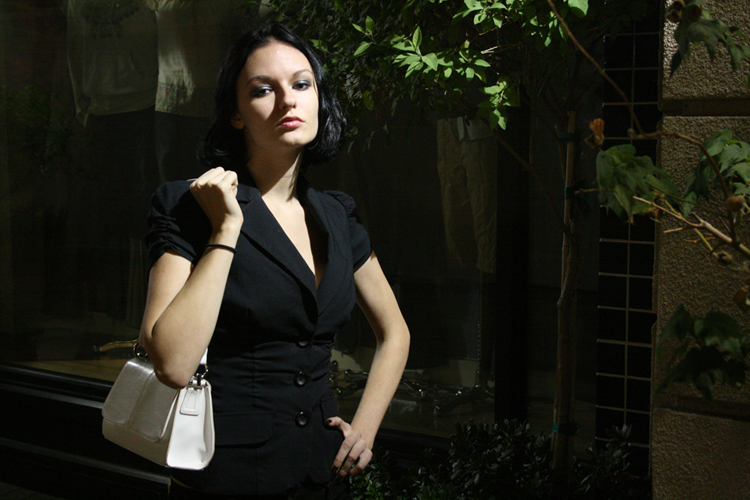