Someone came crawling back recently.

I just picked up $900 he wired to me via Western Union this afternoon. 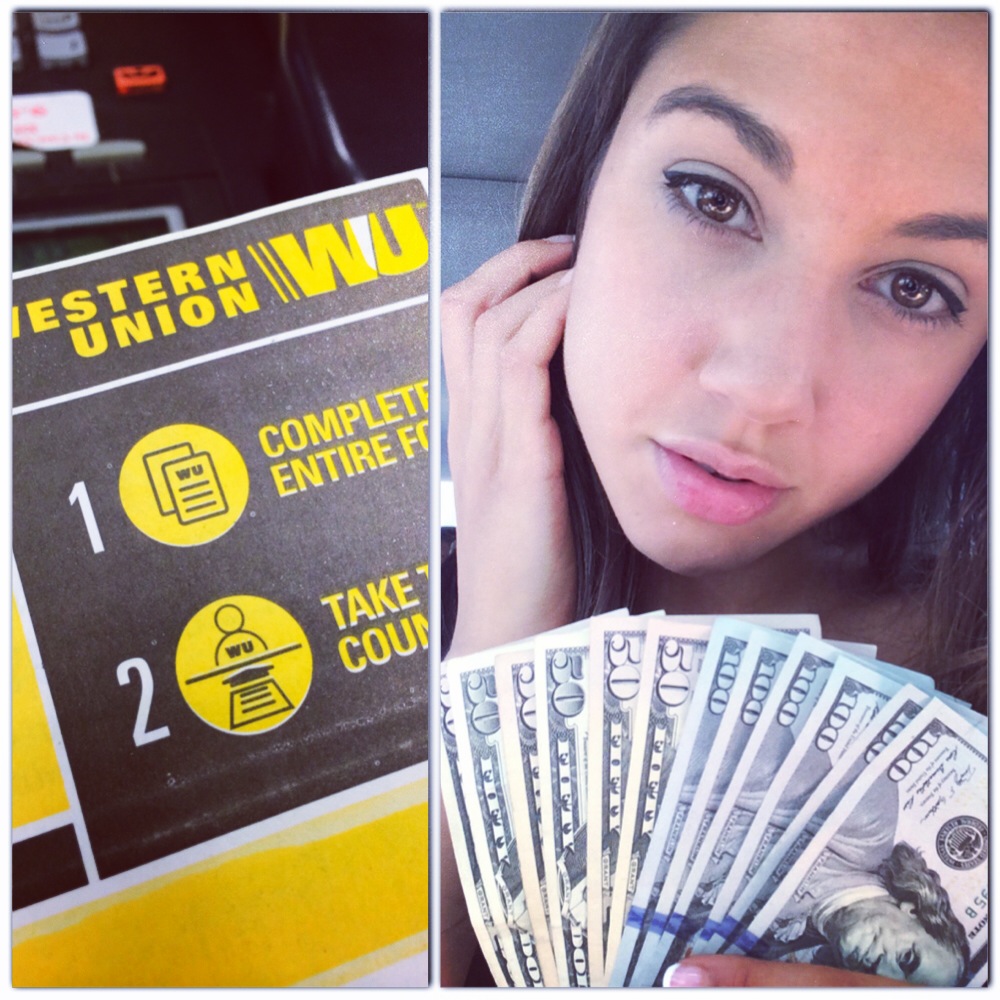 He’s of my oldest and wealthiest on-again-off-agains. I find him annoying for the most part and when you have the lack of patience and abundance of clip money that I do, subs are rarely consistent or loyal. Which is fine. It allows them to slut around with other dommes and allows me to take break from babysitting their needy penises

His name is Ismail and he had been begging me a lot lately for cam time. For the most part I really haven’t been in the mood to do cam so much, but yesterday my greediness got the best of me and I decided to indulge him. $500 for the first 30 mins. Much higher than my usual rate. Because I can. 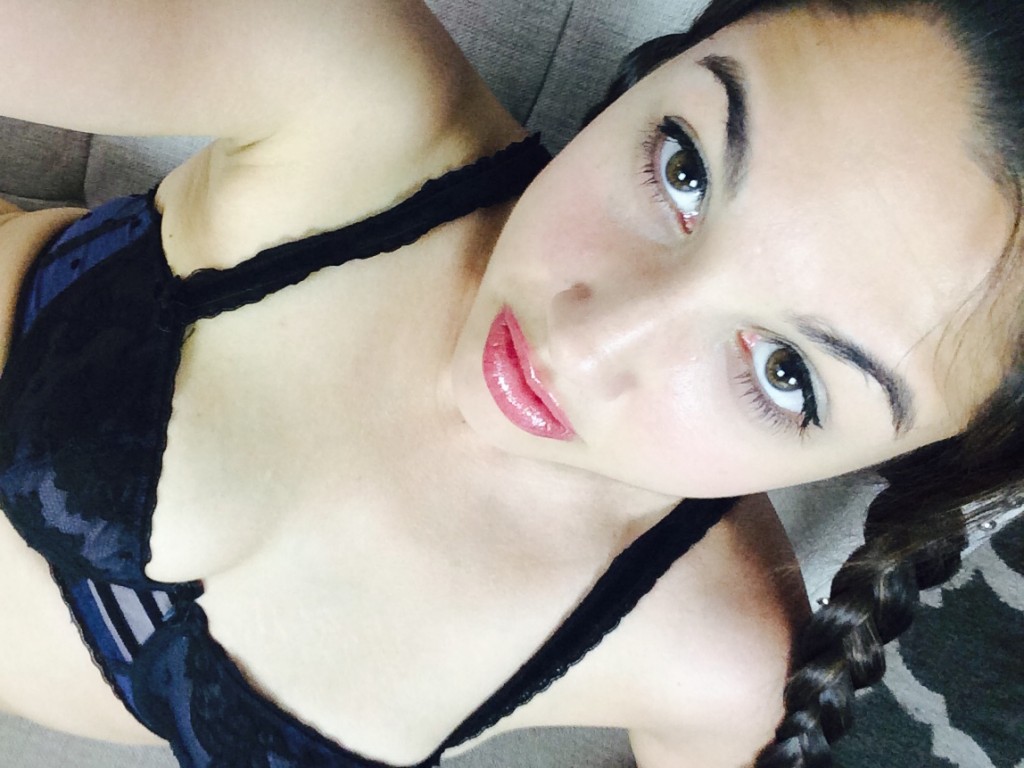 30 minutes turned into a little over an hour. $1200 plus another $500 to send him the thong I was wearing. Our cam shows consist of me nodding along to his fantasies, echoing back what I know he wants to hear and then showing him my ass as he prays to it like a God. The latter part annoying because it means I have to sit up, but nice because it gives me a chance to text my friends and check twitter. 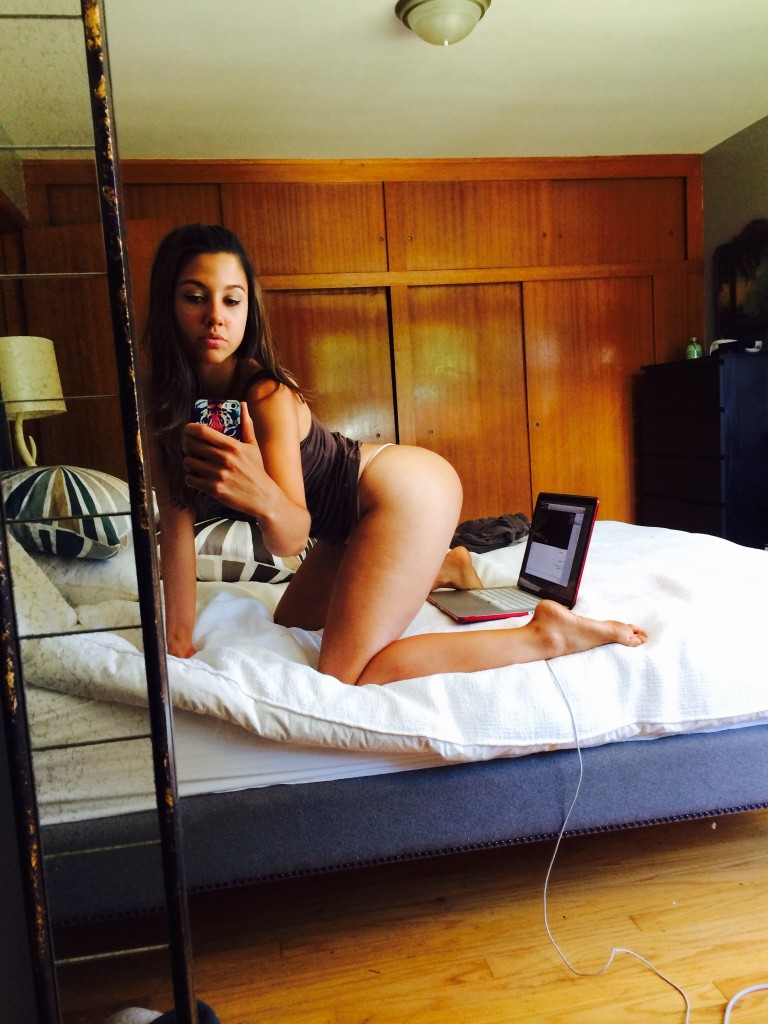 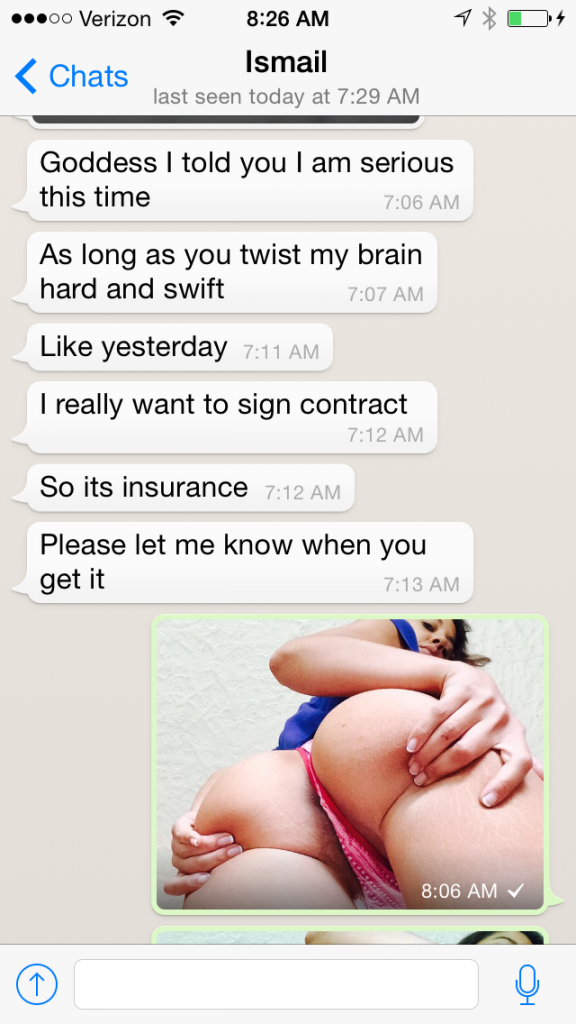