Yesterday the production crew from HBO’s SEX//NOW flew out for a full day of filming for their 2nd episode. It went great. The crew consisted of director Chris Moukarbel, cinematographer Luke Gilford, and Eric “the sound guy.” 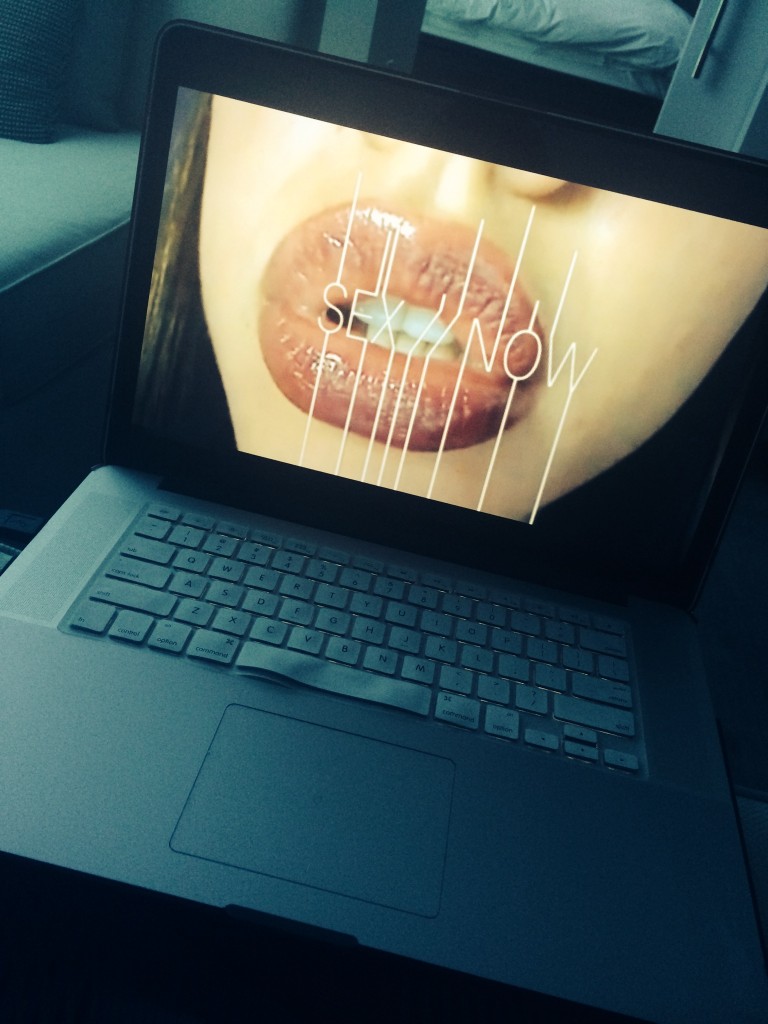 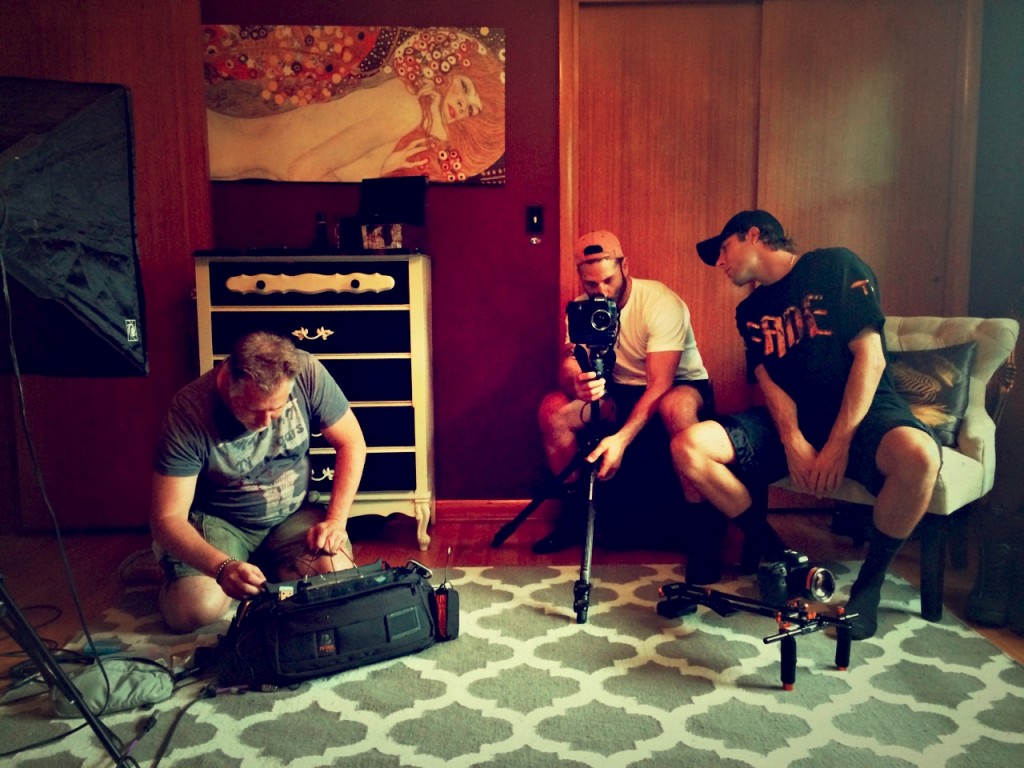 [Eric, Chris, and Luke setting up in my studio]

I was hesitant last year when Chris asked me to be a part of the show. I had no idea what his vision was or how he planned on portraying the adult industry. Everything he told me sounded good, but who’s to say he wasn’t telling me what I wanted to hear? In mainstream media, women in the business are normally portrayed as tragic victims, kinky people are typically laid out like a freak show. But I decided to take the chance anyway. I was happy to breath a sigh of relief when I first watched the pilot episode; not only was it well put together and beautifully shot, it had a message of female empowerment I could get behind. 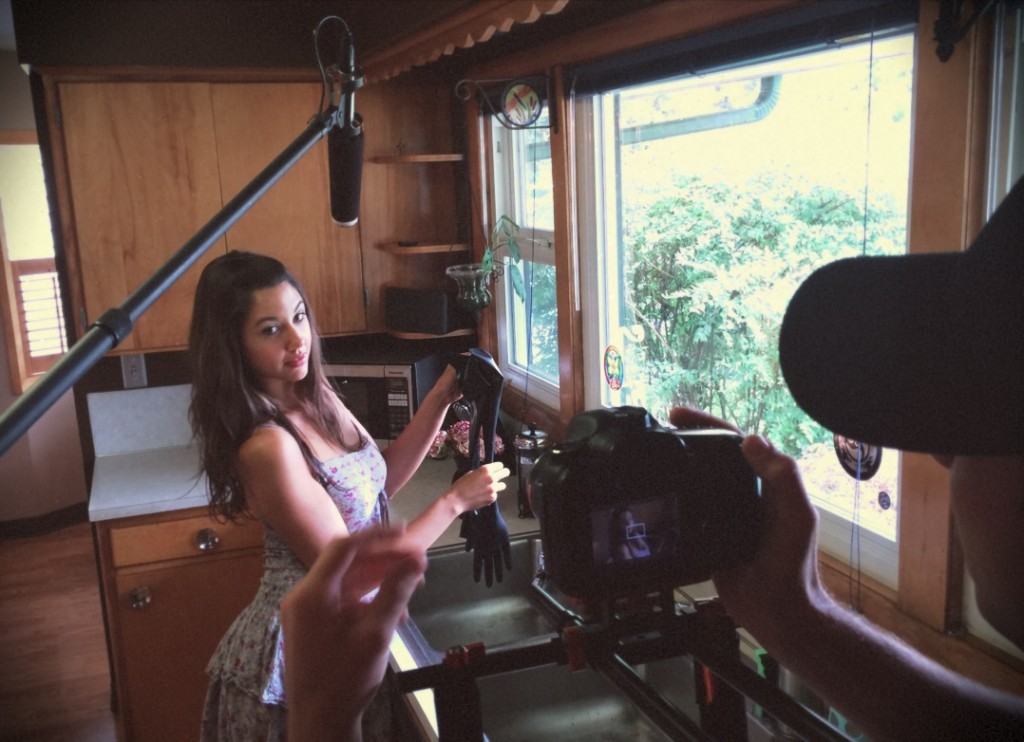 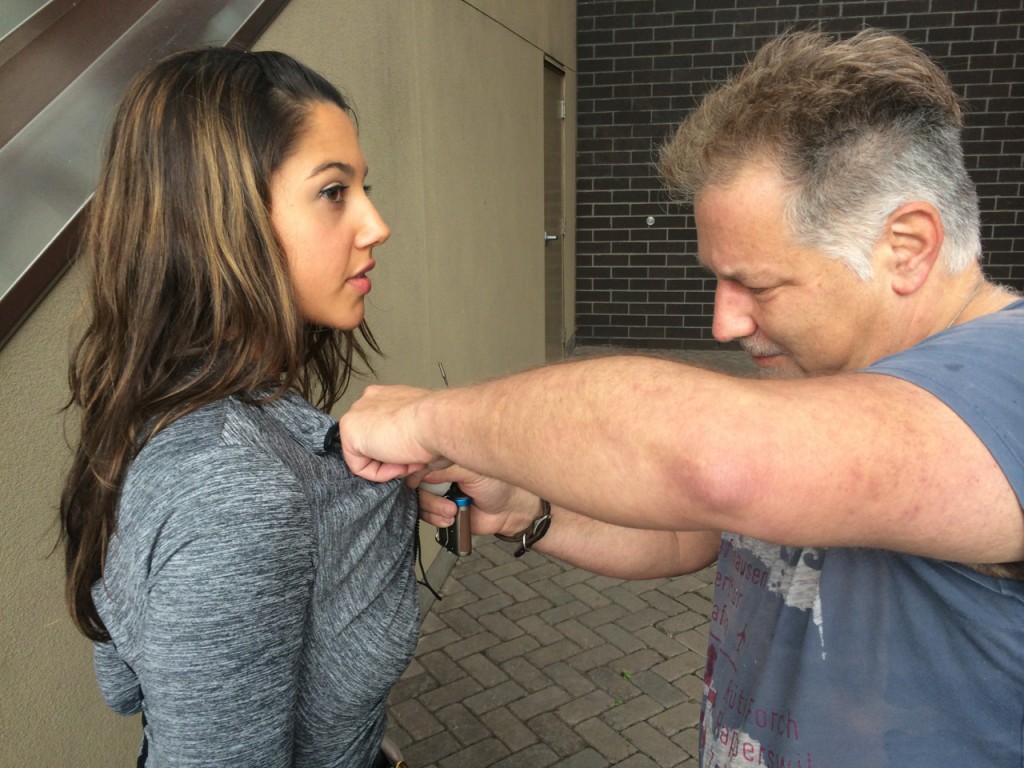 Later we headed to the mall to get some public shots. Yeah, I don’t *normally* take calls and do cam as I’m out shopping, but it makes for good TV. Here’s a picture of Eric setting up my mic just before I told a guy on niteflirt how to jerk off with his “girlfriend’s” panties as I browsed through dresses in Macy’s.

Later that day, back at home, we took some beauty shots. So soft, so serene.. So feminine. This will be especially stunning with the audio overlay of me telling some guy how his life is worthless and his penis is garbage. 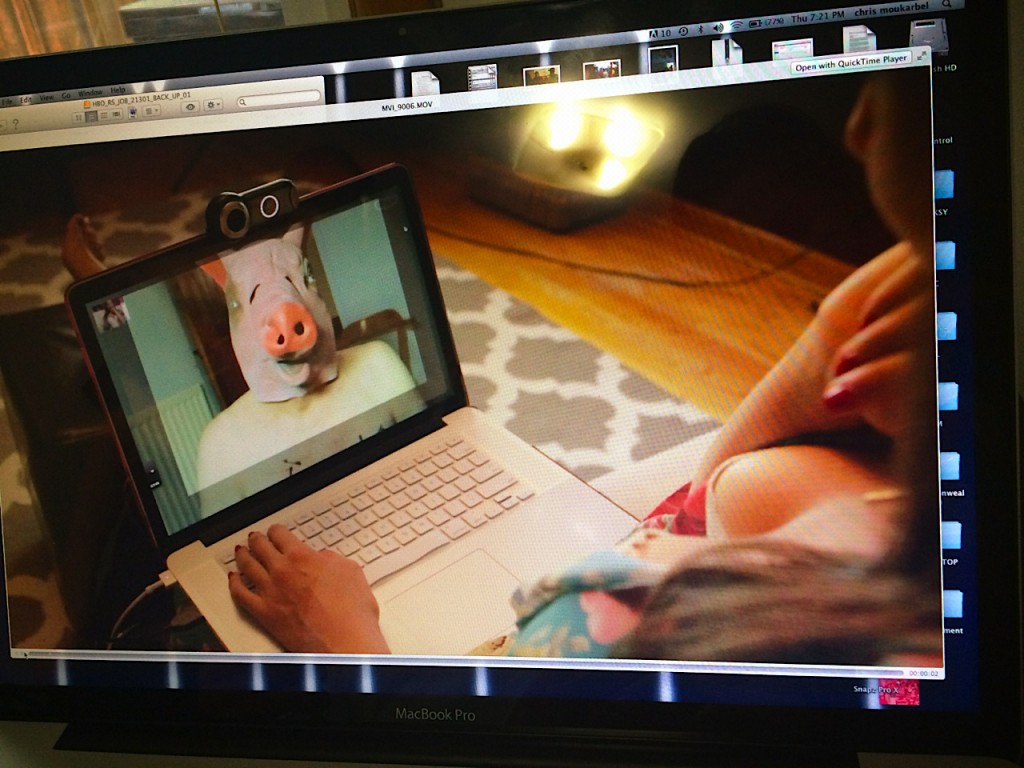 At the end of the day I had a cam session with one of my semi-regulars. He was all excited to be a part of the show (and pay for the honor of course.) What greater dream for a sub with a boner for public humilition? He was all ready with a pig mask and thick black marker to write “I love Ceara” all over his flabby, ugly body. After a bit of taunting and had him take off his mask for all the world to see. (Hi mom!) 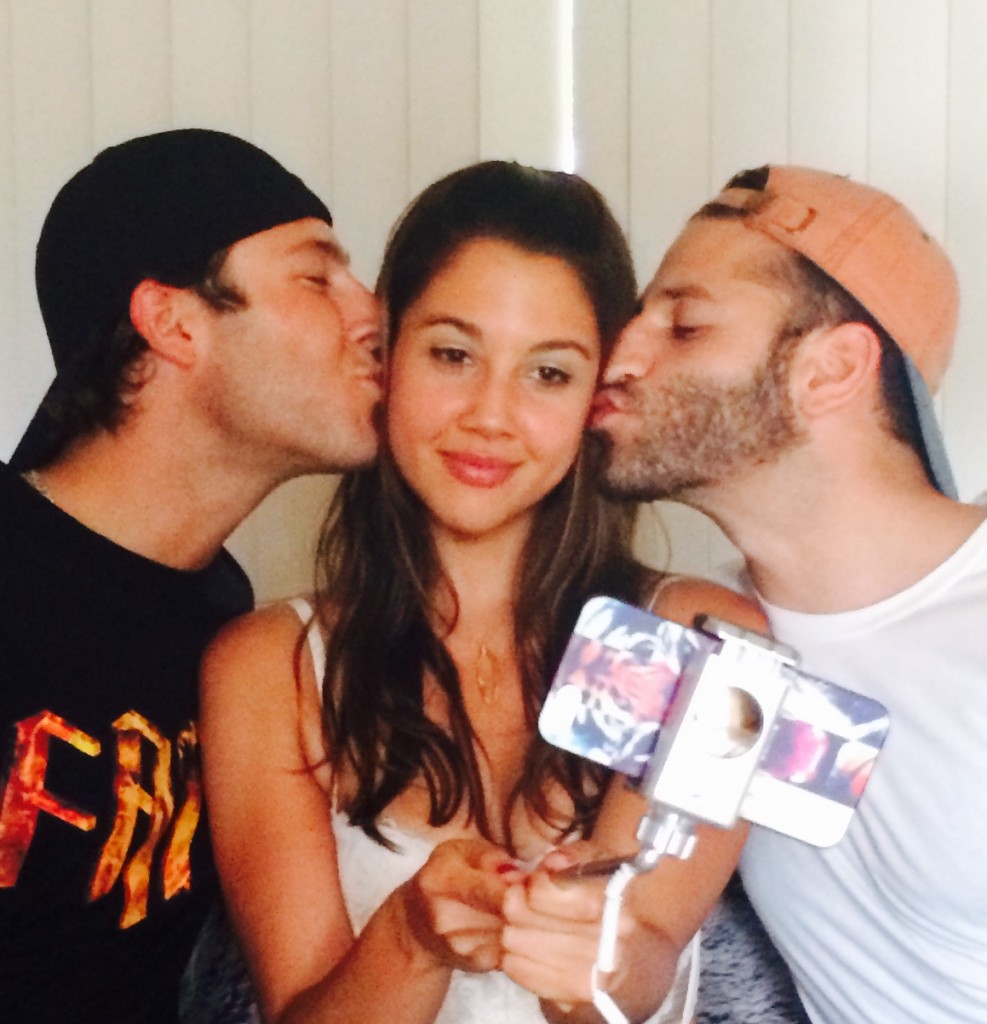 After about 10 hours of shooting, that was a wrap. I was surprised how quickly and smoothly the day went by. I miss these boys already!

Look out for the second episode airing around January 2015.