A few days ago I was invited to the Grammy afterparty at the playboy mansion. Hugh Hefner recently put the house on the market, so it was likely their last event. I’m not a huge fan of giant parties and at $2500 a ticket, it’s not something I’d actively seek to goto, but for gender and beauty related reasons I got invited to go for free, so hey why not right? 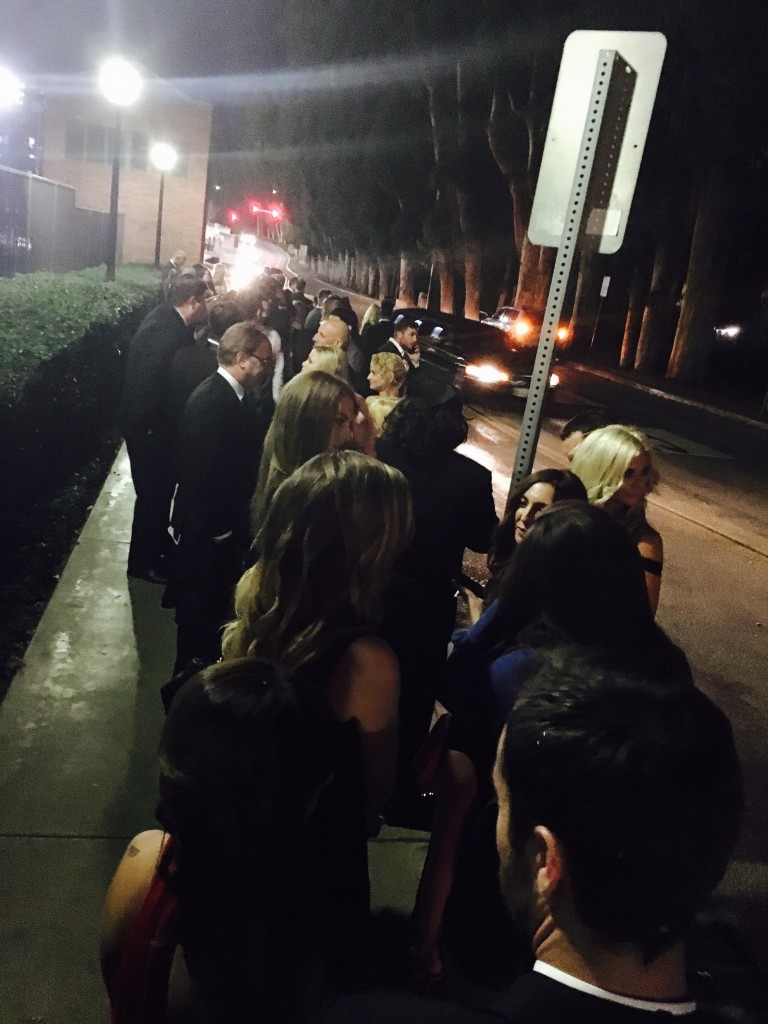 Turns out my time would have been better spent doing just about anything else. It was easily one of the most unorganized, miserable event I’ve ever been to. Before the party we had to pick up a wristband inside a dirty parking lot, then we waited on the side of the road for one of the infrequent shuttles to come pick us up. Swarms of glamorous people in black tie and ballgown attire we’re shuffled around like confused cattle in some sort of line in which no one seemed to know which way started and which way ended. There was no rhyme or reason as to who got aboard first so eventually everyone just swarmed the shuttles like the Hollywood zombie apoloclypse. 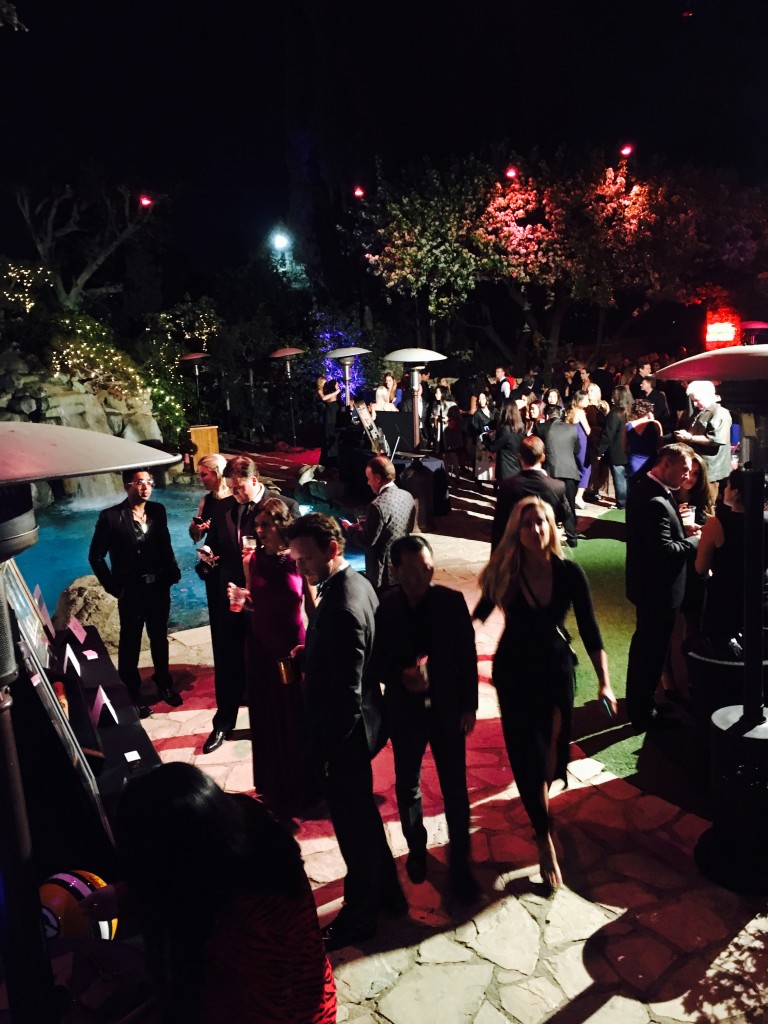 The fun didn’t end there. Once we arrived we soon found out our wristbands weren’t enough to get past the front lawn and we needed an elusive stamp to get inside (which wasn’t really “inside” the mansion, but rather a tented off “VIP” area.) we got the run around, directed every which way until finally getting a substitute card in place of a stamp, but of course the door man wouldn’t accept it until someone else eventually came around and validated it.

Mind you, I’ve been in heels for two hours at this point. 90% of my energy has been zapped just trying to get in. Did I mention I’m not drinking? In retrospect I probably should have just knocked back a few. 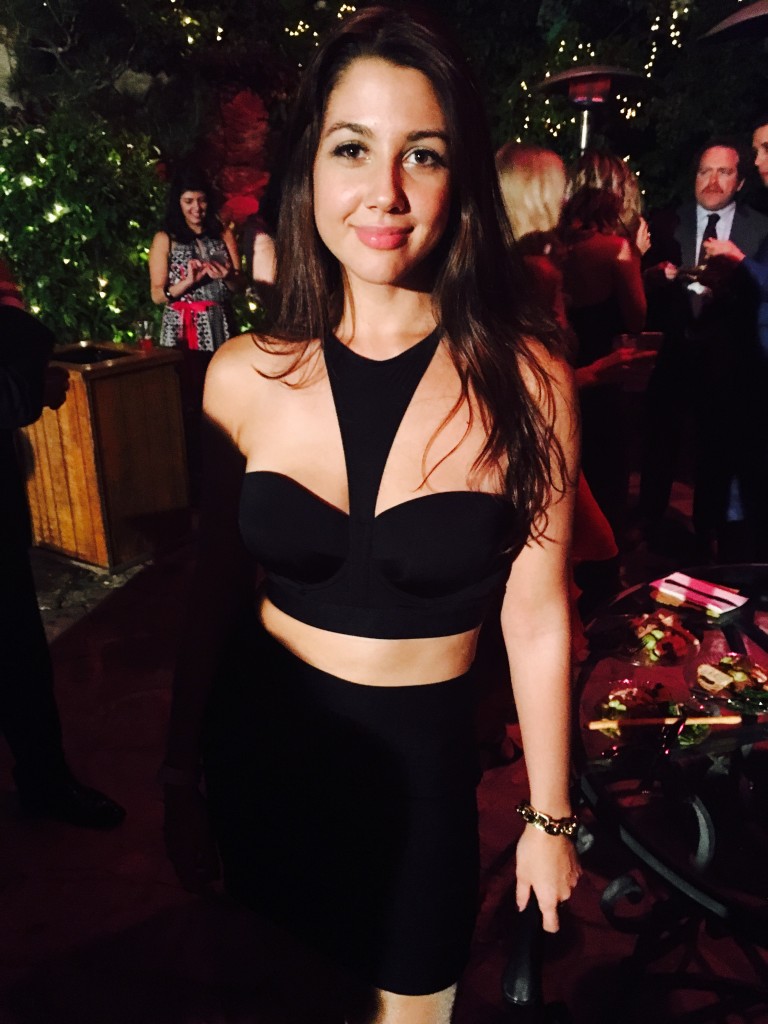 There were a few celebrity sightings, for those of you who care about that sort of thing. Nick lachey, Andy Dick, Puff Daddy and Richard Branson. I’m sure more showed up later but I couldn’t stick it out past 11:45pm. The party got increasingly more crowded, with no where to sit unless you wanted to drop another $7,500 on a table. Idling on my phone is only fun for so long when you’re wearing 4 heels.

So we hopped a shuttle back. It was full of people who, just like me, were disillusioned by it all and couldn’t wait to get out of there. At the gate were swarms more people, like Syrian refugees trying to get in. People who dropped thousands but couldn’t get in because they sold tickets over capacity.

On the plus side though, I looked great.

3 thoughts on “Pretty white girl problems at the Playboy Mansion”