I returned from my trip to Australia a few days ago. Adjusting back to my “normal” life and trying to shake the post-travel blues. I decided the best way to do that would be to jump back into work and try to make up for the past several weeks of indulgence, so I spent a day taking calls and camming (skype username: ceara.lynch) Turned out to be a great 4-figure day.

I wrote down some notes about each call. Here’s what it looked like: 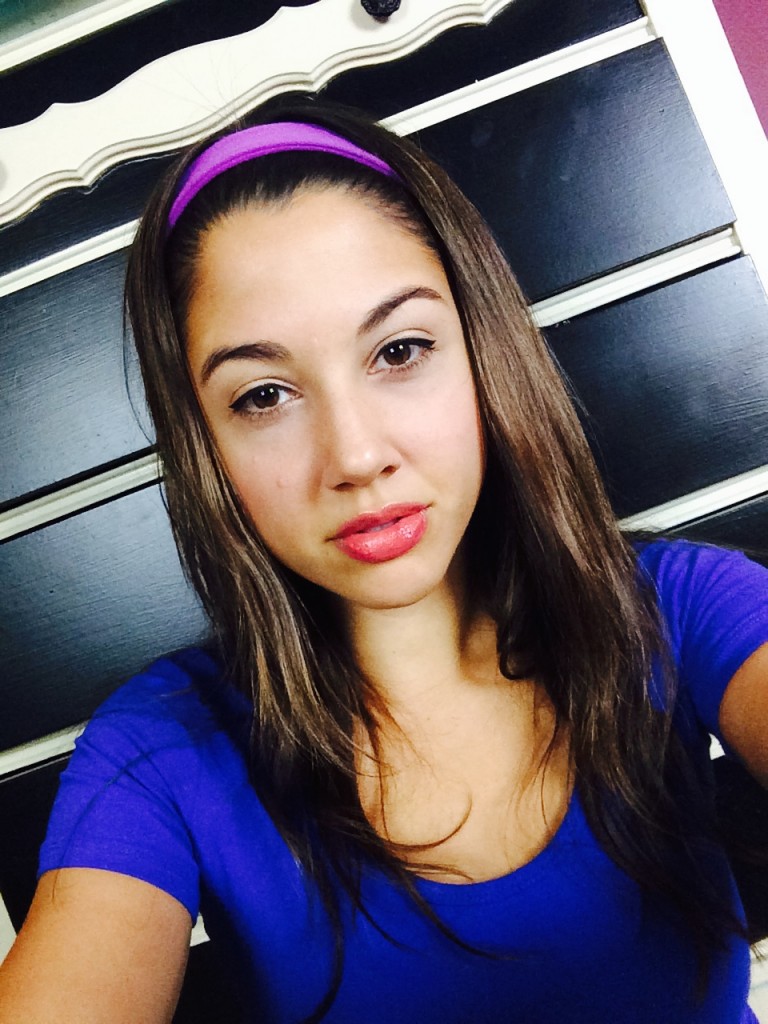 “I feel humiliated by being here among my friends, and secretly doing this.
Men are meant to be ignored, and destructed.
Would you destruct me, as far as you may wish.
At that day, I drunk my piss as instructed in the video.
I wish I can be your fandom puppet.” 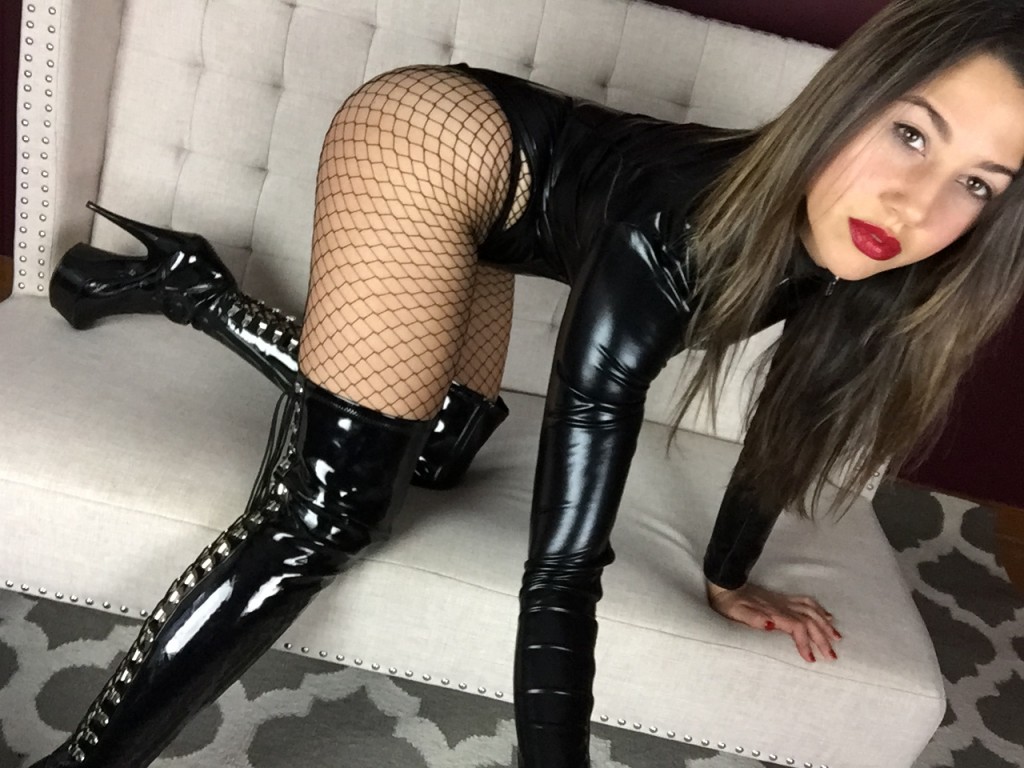 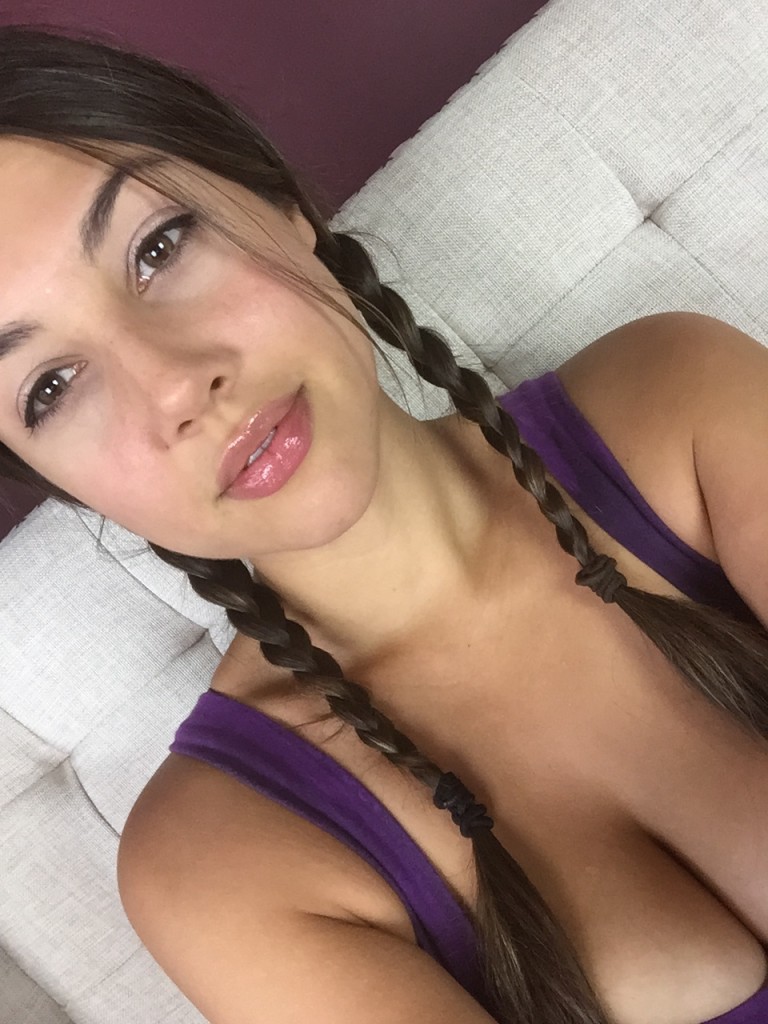 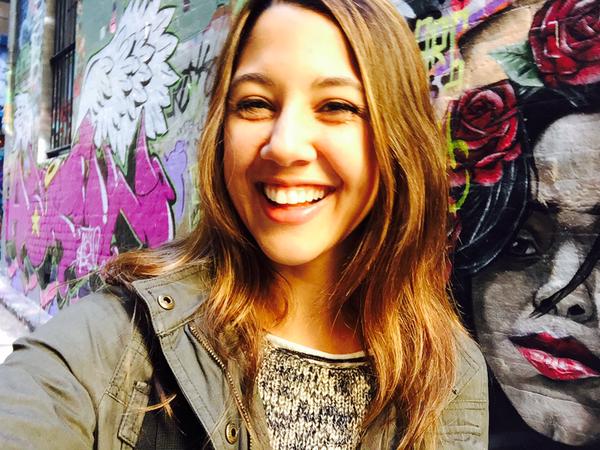 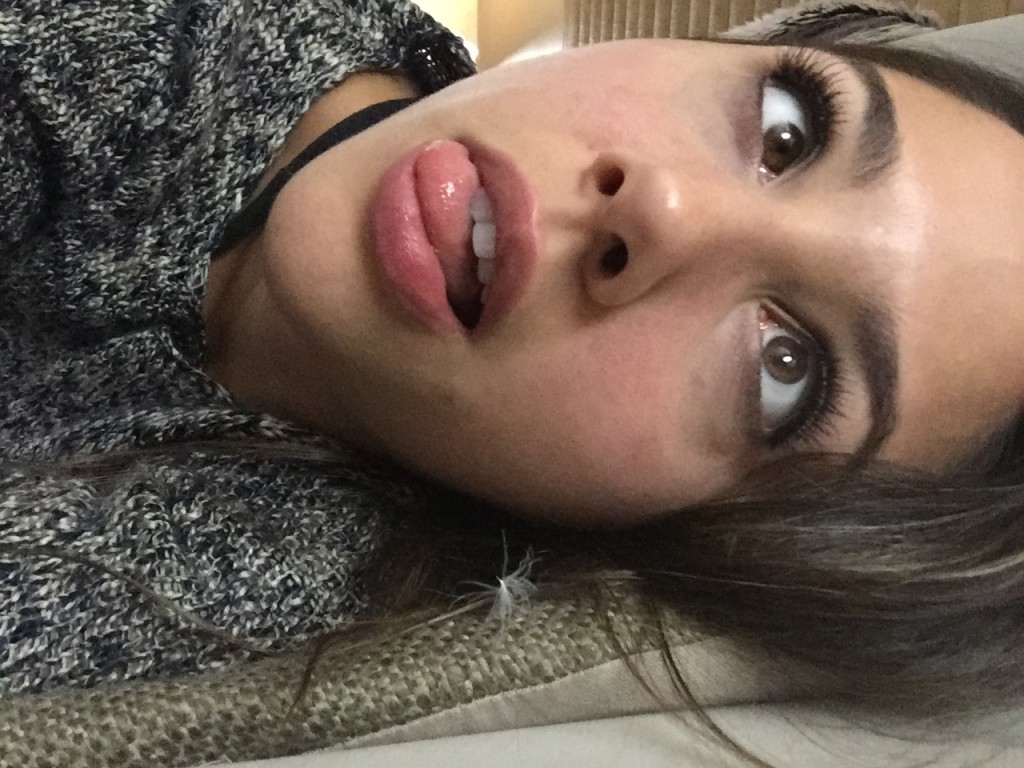