A while back I mentioned that I told a 5 minute story at a local storySlam hosted by theMoth. At that performance afterward I was invited by the host of the The Mystery Box Show to perform at their Valentine’s Day show. I decided to tell more or less the same story, after putting it through several revisions, stretching out, and editing it back again.

Being a person who’s used to “performing” in the privacy of her own room with nothing but a camera, being on stage with actual live bodies looking at me was rather nerve wracking. It caused me a lot of stress leading up to the show and made me ponder what secret masochistic tendencies must have convinced me put myself through this. Luckily by the time I stepped on stage I felt competent and good to go. I’m pretty pleased with the results.

I’ve grown a huge appreciation for live story telling this past year and I feel fortunate to have given my own contribution to the craft. Thank you to everyone who came out and supported me. For those who missed it, here’s the tape:

This year I’ve been attending several local live story-telling shows. For those who are unfamiliar, it’s basically where a person gets up on stage and tells a true story about their life in front of an audience. It’s a craft; those who are skilled can turn a mundane event into engaging entertainment, while those who suck can take a thrilling experience and turn into boring drivel. 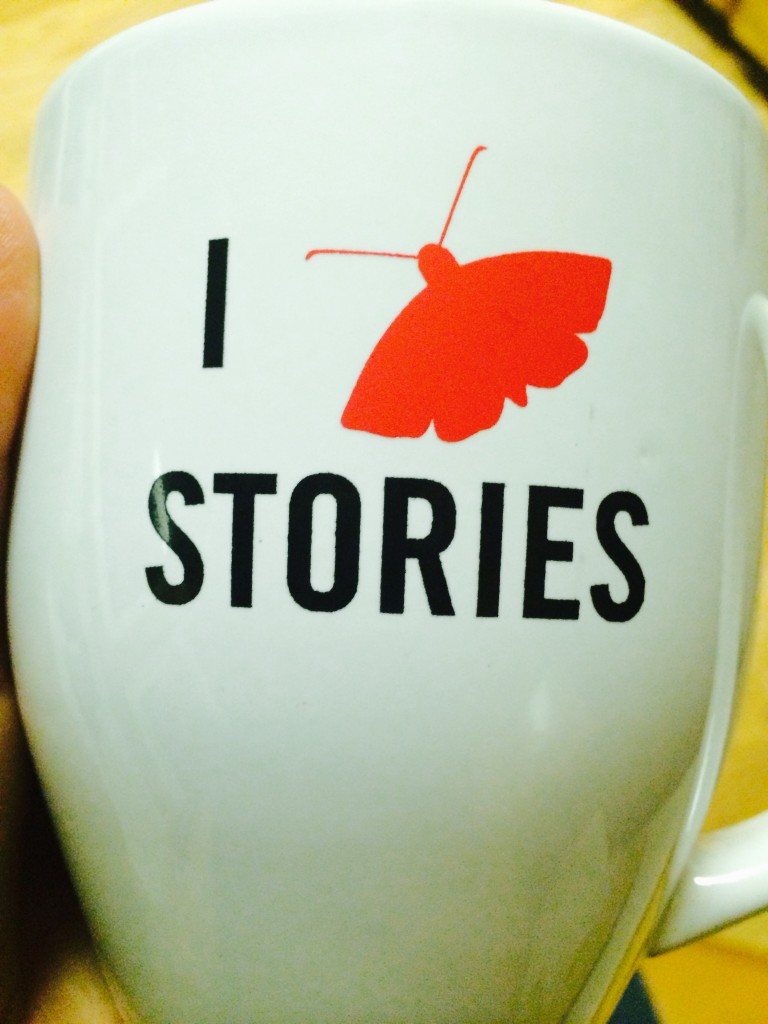 Probably the most well known show is called “The Moth” featured on NPR. All over the world there are StorySLAMs where anyone can put their name in a hat and if drawn, they get to tell a story. I made it a personal goal to tell a story by the end of the year and last Monday I did it. The theme for the night was “taboo,” so it felt like my calling. 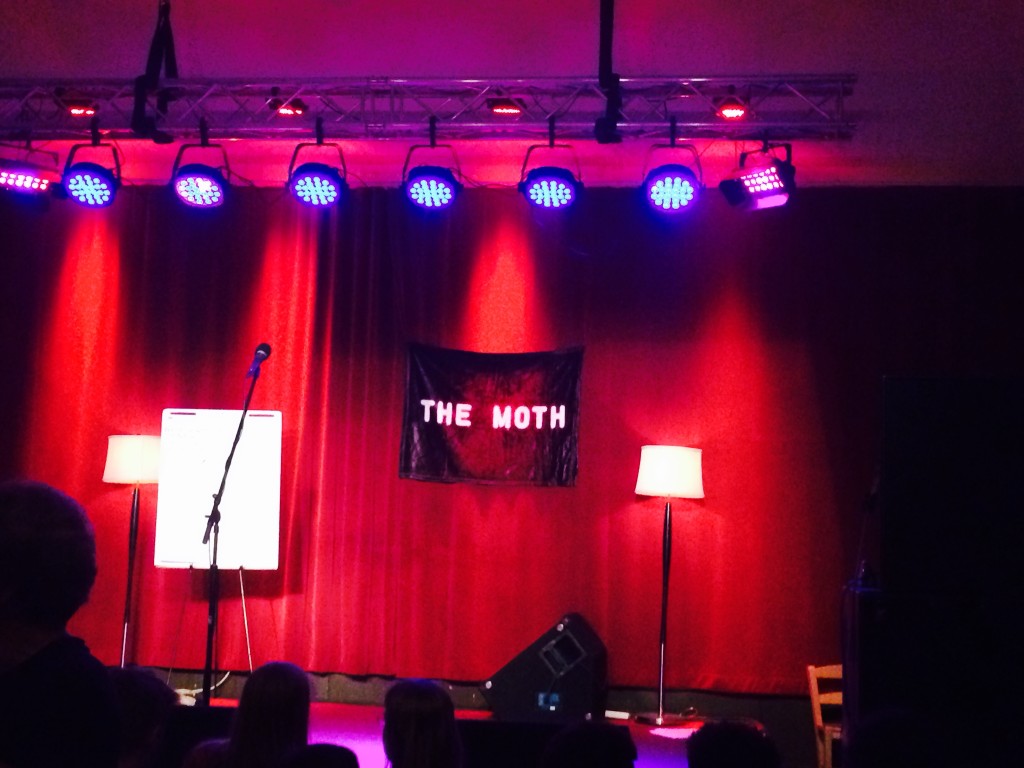 I was incredibly nervous. I realize that might sound odd coming from someone who performs for a living, but performing in front of a live audience is a much different experience from performing alone in your room with a camera.  It’s been years since I’ve been on a stage for any reason, and certainly the first time I’d gone on to tell a 6 min personal story I had memorized that day. I really thought I might have fainted or thrown up. Luckily I wasn’t called right away so that by the time I was, the waves of panic had cycled through and mostly subsided. 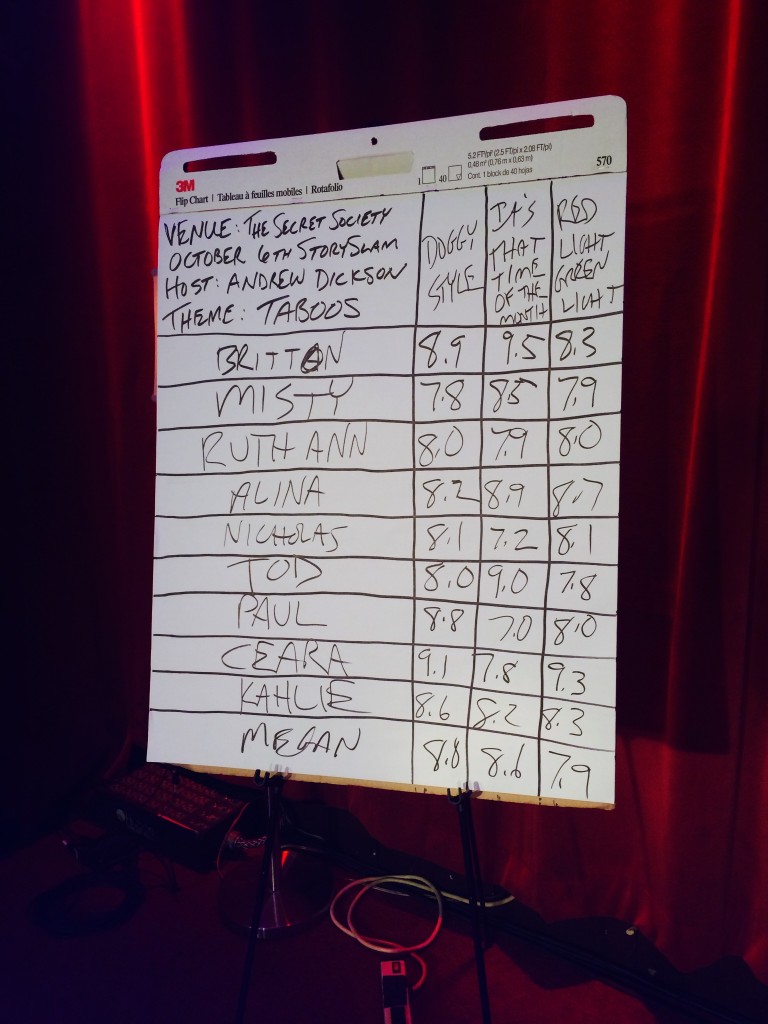 My story was about how I became a humiliatrix, my success, and telling my family (that’s all I care to give away for now.) Turns out, it went over rather well. Once I got up there the audience seemed to really enjoy it; laughing and cheering along. 2 of the 3 judges rated me the highest out of all the storytellers, while the other judge gave me a lower score. Added up: I got in 2nd place. Afterwards I received a lot of generous praise from patrons and was even approached by a producer of another show who invited me to tell the story there as well.

I’m pretty delighted! It was a great feeling and it won’t be my last.

I’ll be sure to post the recording for those who are interested once I receive a copy.