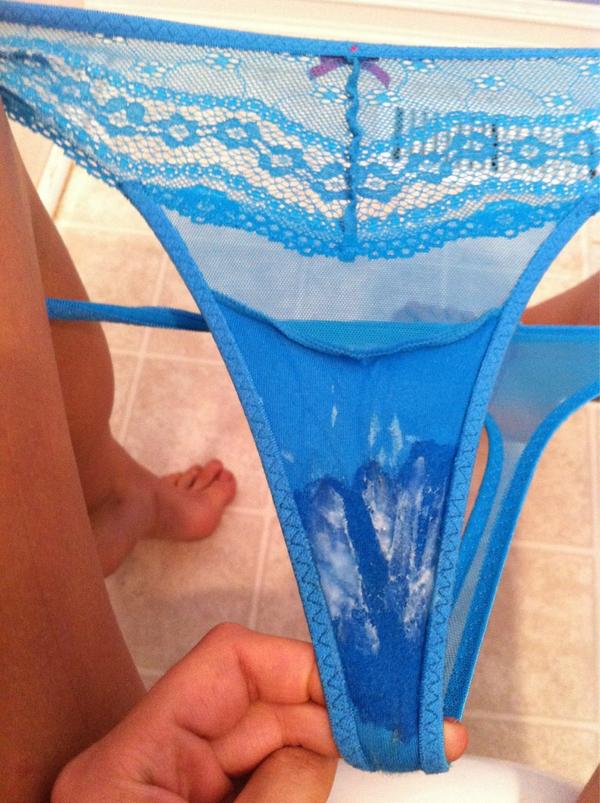 If you could be a fly in the wall of my bathroom it wouldn’t be an unusual to see me sitting on the toilet, panties wrapped around my knees, scrapping a thick layer of cream from underwear to study and play with it between my fingertips.

For whatever reason, as a teenager, I had an somewhat unusually healthy outlook on my pussy. While other girls buried themselves in self consciousness and private concerns of normality, I got great joy out of “educating” (e.g. needlessly shocking) boys I would never sleep with about what my pussy does. 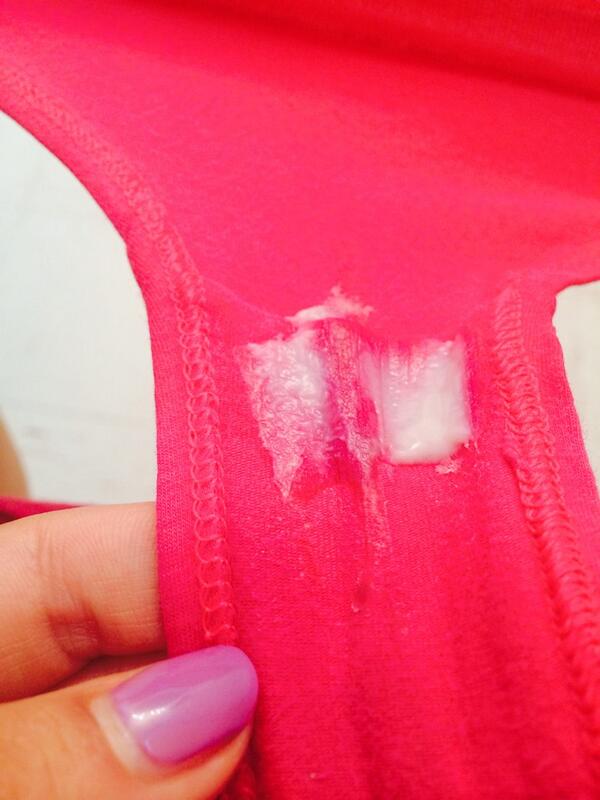 There was a time I was sitting with a group of friends (boys and girls) at restaurant when I was about 15. I slipped my panties off from under the table and showed them the inside crotch to show them that girls get ‘wet’ even when they’re not aroused.

Another time during my junior year of high school I came out of the bathroom with thick fluid on my fingers so I could quiz my male friends on what it was. I then licked it off just as the look of horror and confused arousal reached their face when I told them. If they articulated any kind of disgust, I’d call them a fag. 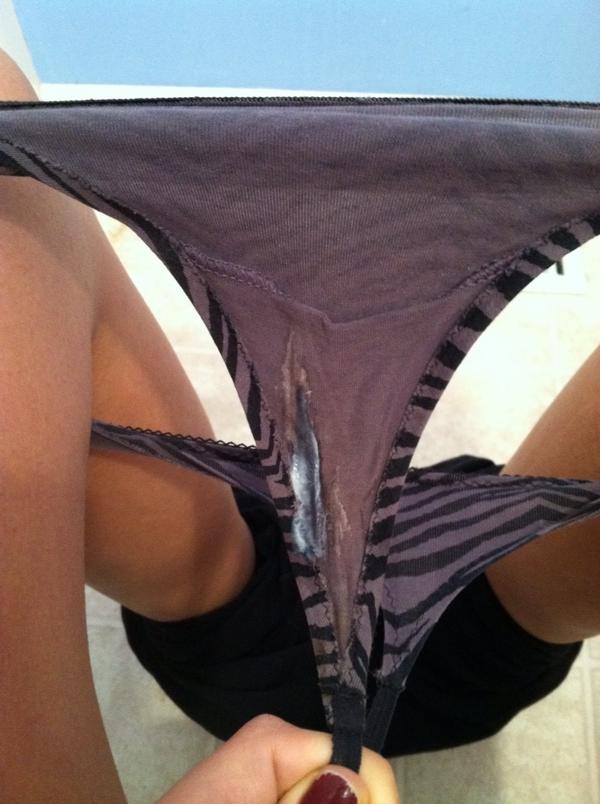 Is it any surprise I started selling my panties online at 18? What better way to monetize my bodily functions? What better audience than panty sniffing perverts to validate the sick, eccentric thrill I got out of showing it off to men I’d never be intimate with? It’s truly the job I was meant for. 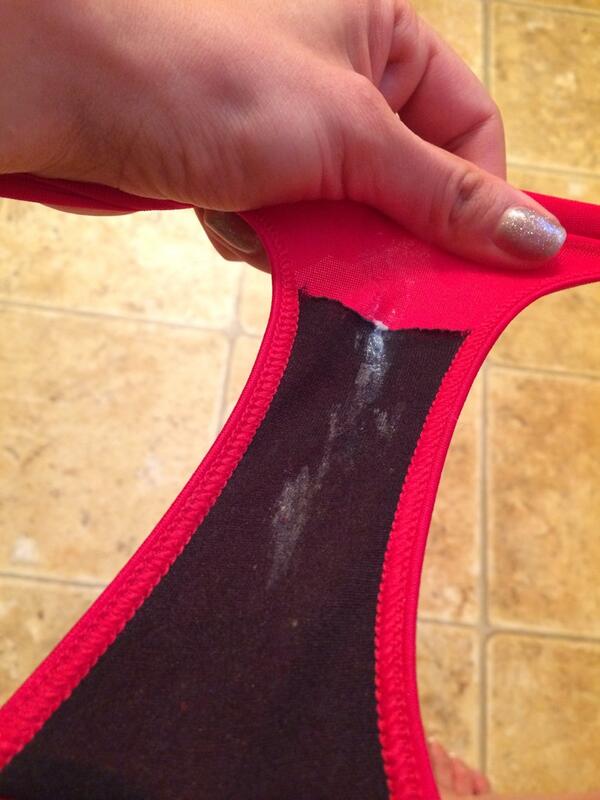 Those of you who follow me on twitter (@cearalynch) probably know I’m prone to posting images like these. The responses tend to fall on two ends of the spectrum; extreme arousal or extreme disgust. I totally understand and expect both. These responses go hand in hand with everything relating to sex and bodily fluids; some guys are going to find it insanely hot while other guys like a penis in their mouth. 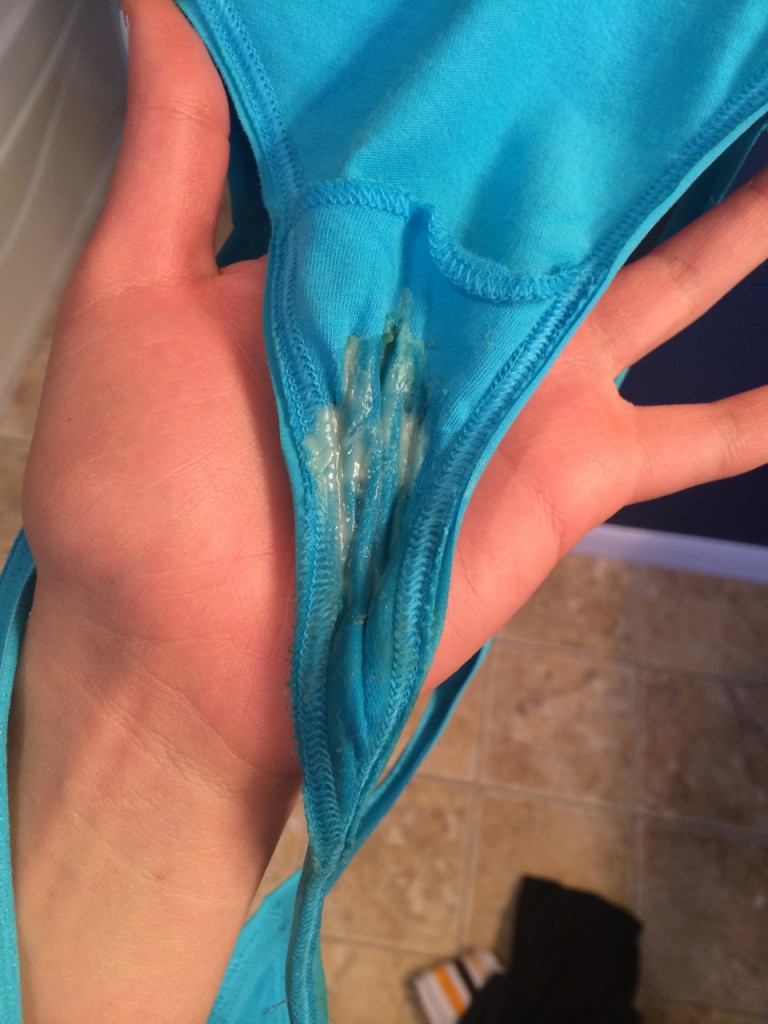 Almost just as often, however, are guys who are completely confused. They have no idea what it is; confusing it for semen, suggesting I have an infection, or accusing me faking it with spit or lotion. For those men here’s a crash course on how the pussy works:

The vagina a self cleaning orifice. Discharge is a healthy sign that it’s doing job to clean and protect itself. Depending on the time of the month it will look thick and white (usually before menstruation), clear and stretchy (during ovulation), brownish/red (during menstruation) or clear and watery (anytime.)   Discharge can increase due to heavy exercise (true in my case), birth control, stress, or sexual arousal. Only if it is green, yellow, chunky and/or accompanied with an unusual odor, burning or itching should their be any concern for infection. 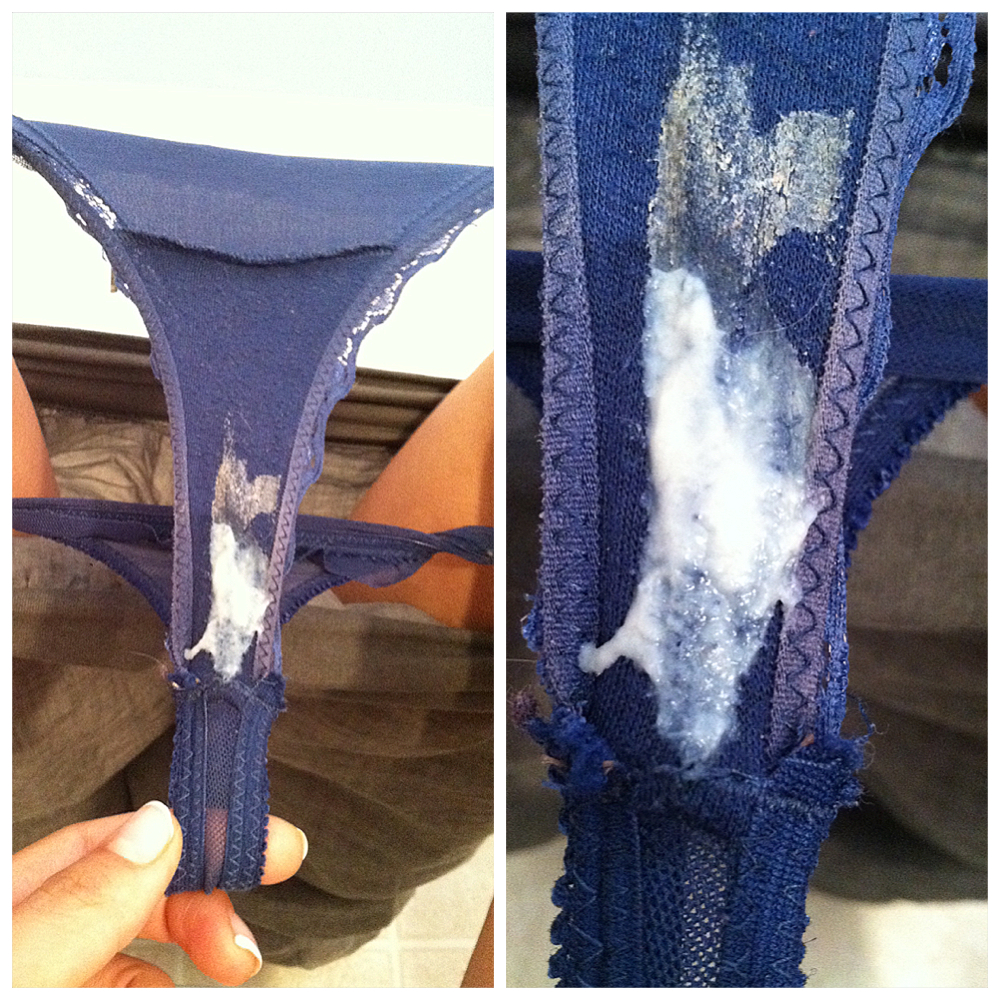 Granted, my panties don’t always look like this, which is why I take pictures when they do. It actually varies quite a bit and is difficult to predict. As a result, the panties I auction on ebanned don’t always get this “filled” within the standard 48 hour wear. If you’re interested super wet, creamy panties frome me, your best course of action is to follow me twitter (@cearalynch) and email me (contact@cearalynch.com) as soon as you see me post a picture, be ready to pay $150-$200 for them right away and usually I can ship them to you same day.