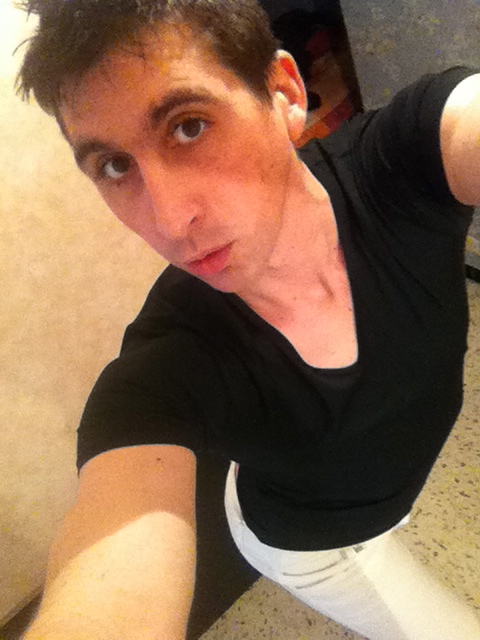 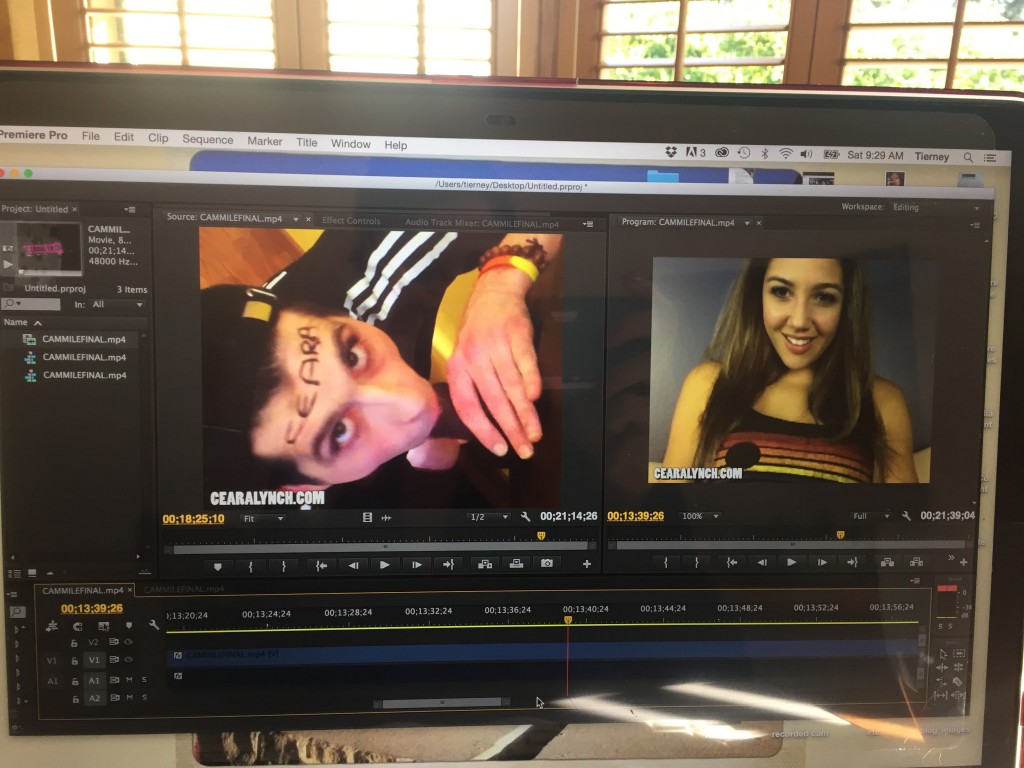 Last week I received this email from a guy, we’ll call him Phil.

The moment I turned on my cam he offered his TeamViewer login credentials without hesitation or coaxing. I logged in and opened up his desktop. The first thing I saw was an open browser containing several tabs; each containing a different woman’s instagram page. He told me one was his ex girlfriend, another was a hot chick he knew in college, and the other was a friend he liked.

My mission was clear: to facilitate his orgasm by fabricating the thrilling scenario of being exposed to these women for the semen-slurping pastry fucker that he is. I made fun of him for giving up this information so easily, mocked his inadequacies and pretended as though I was drafting up an email to send to each of them right there, spilling every dirty secret I had against him.

In reality, I have no interest in contacting these women. They didn’t agree to participate in his jerk-off games and to drag them into it would be a violation. Furthermore, I know that the moment Phil cums the last thing he’ll want is exactly what he’s begging and paying me to do now. That’s the irony of so many sexual fantasies: that in which we fear or disgusts us the most is exactly what sets shooting into sexual climax. But unlike most fantasies, Phil’s desires potentially have real life consequences beyond the simple shame of sexual deviance. So my job is twofold: to make him believe I am going to ruin him without actually doing it. The sense of “realness” is essential.

Midway through the session Phil loses his erection and sighs in distress. He tells me he doesn’t really want me to expose him and that it’s just a fantasy.

Of course I know that. But these fantasies are tricky, especially when the client gives you real ammunition. I’m forced to juggle with two polarizing emotions and it’s not always predictable which one will come up and at what time. I tried splitting the difference as best I could: assuring him that I haven’t done anything, but in a mocking way that lets him know I think he’s a giant pussy and probably gay for losing his erection around me. He then tries to change the subject in an abrupt, random sort of way by talking about podcasts and how I look like Aubrey Plaza. I guess in attempt to take his mind off the situation, I don’t know. Eventually his time runs up and I turn the cam off.

A few minutes later he messages me again and offers $100 to “finish up.” I accept, he pays, and I turn on the cam again. By this time he’s managed to get himself hard again, but the cycle continues: I play the part he wants, but he quickly loses his erection out of nervousness, admits defeat and the cam time runs up before he can get himself off. All in all $600 well spent.

I attract a certain amount of criticism for accepting money from guys like Phil. I get accused of taking advantage of men despite the fact that I’m (ironically) a rather passive domme who doesn’t actively seek out or coerce anyone into doing anything. If you don’t want to give me money for any reason, I genuinely do not care: there are more than enough men who do. But I can’t deny that clearly some guys do struggle with their desires and have difficulty controlling them. Phil is probably one of those guys. Is it immoral of me to do business with him? If so, what course of action am I suppose to take to distinguish between customers who are genuinely going “too far” (as oppose to just the fantasy of going “too far”) and those who are grown men who can make their own decisions about what to do with their money and penis.

We don’t choose what we like. Whether it’s the gender we’re attracted to or the fetishes we acquire; our minds make it up without consulting us and without our permission. A great book that drives this point home is Perv by Jesse Bering. I highly recommend it. His thesis is that we shouldn’t be concerned as to whether our sexual proclivities are normal or natural and focus on whether or not they are actually harmful.

I don’t think fantasies are intrinsically harmful, including ones about being blackmailed and humiliated by women. Most of my customers do just fine buying videos centered around those fetishes and then going about their unaffected lives. Very few actually risk messing up their relationships with others, dabbling in sex-offender type (flasher) behavior, or spending beyond their means.What exactly separates these two types of customers is not clear to me, but I have my speculations:

Phil is fairly young and I suspect like with many of my younger (& more confused) clients, he thinks he has to get rid of his fetish to get rid of the harm that potentially accompanies it. But no amount of fighting, denying or ignoring it will make it go away. Like putting a lid on a boiling pot, it’ll eventually spill over and you’ll lose control of its contents. The best course of action is to take the lid off and attend to it periodically. Meaning, if you stop policing your thoughts and jerk off to them when you want to, you’re less likely to lose control over them.

Letting an attractive woman ruin your life in multiple ways is a great fantasy that I highly approve of. The best part is you need not make it a reality to enjoy it. Thoughts are just thoughts; it’s how we act on them that matters.

Gotta love a 4-figure day. I had my working socks on and they paid off as usual. If you missed me on niteflirt, prepare yourself, this picture of me today draining wallets will undoubtedly make you cry:

I had a lovely chat with "Mike," a lowly foot slave who’s been following me for a while now. We had a fascinating conversation about the wonder that is me (gotta love getting paid by the minute to listen to someone ramble on about how amazing and perfect you are.) Apparently Mike bought a pair of my used flip flops 3 years back and to this day take them with him when he travels and sleeps with them at night. Man, what a winner. And newly wed too! Such a lucky bride. What woman doesn’t dream of one day marrying a man who’d rather lick the bottom of my shoes than fuck her rotting snatch?

Anyway, my sissy boy Sandra (aka Danny) also made an appearance today. A few months he would buy custom clips and send me pictures of himself getting reamed by his mistress in his frilly get-up, until the day he stopped contacting me in favor of serving another Domme "exclusively." (Let’s all take a pause for a minute to laugh hysterically at that notion.) No surprise to anyone, he came back with $300 in hand and an facebook log in to play with. The results are in:

What a shame I could only get as far as this before getting logged off. But hey, tomorrow is another day, right?

Pathetic Sissy: Next time you can fuck me over by changing my password on facebook first thing, so I can’t kick you out.

Spoken like a true slut for exposure. I can’t wait to fuck with this bitch again.

In other news, Thomas called; another sissy who’s infamous in my mind for never hanging up the fucking phone. He creams his panties 3-4 times and will stay on the phone FOREVER; wimpering to himself that he should "really go," but just can’t muster up the control to hang up the phone. We had a lengthy 45 minute phone conversation at $5/min, (which would have been longer if I hadn’t had prior commitments.) Immediately after our phone call he signed up for kinkbomb and threw down a cool $300 for my worn panties. Man I love milking that addict. A little upskirt shot and wiggle of the toes and he’s hooked like a trout.

Finally, I had a special drive by today that put a big fat smile on my face.

True words, my friend. Now go do that again.